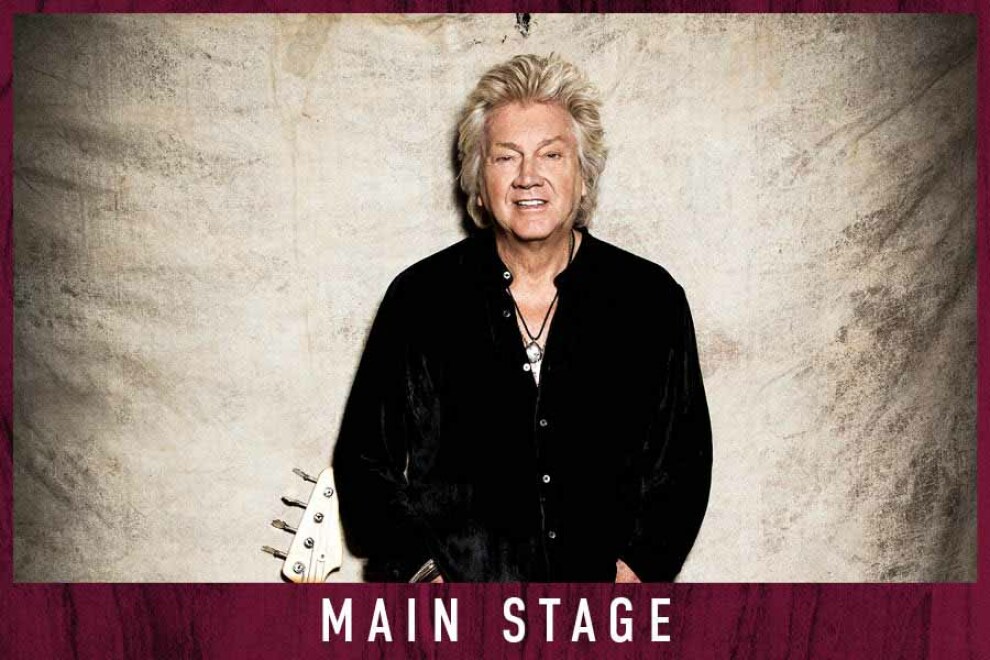 John Lodge is bass guitarist, vocalist, and songwriter for the iconic rock band, The Moody Blues. Songwriter of such mega Moody Blues hits “Ride My See-Saw”, “I’m Just A Singer (In A Rock and Roll Band)”, “Isn’t Life Strange?” and many more. Lodge has been performing and recording with The Moody Blues for more than five decades, selling in excess of 70 million albums, whilst also having a successful solo career. Lodge has been voted one of the “10 most influential bass players on the planet,” and has been the recipient of many awards, including ASCAP (American Society of Composers and Publishers), and Ivor Novello Award for Outstanding Contribution to Music. John was inducted into the Hollywood Walk of Fame, and in 2019 was given a star in his hometown ‘Walk of Fame’. In 2018, John and the Moody Blues were inducted into the ‘Rock and Roll Hall of Fame’, and in 2019 John was given the Lifetime Achievement Award in the Prog Awards.
More information