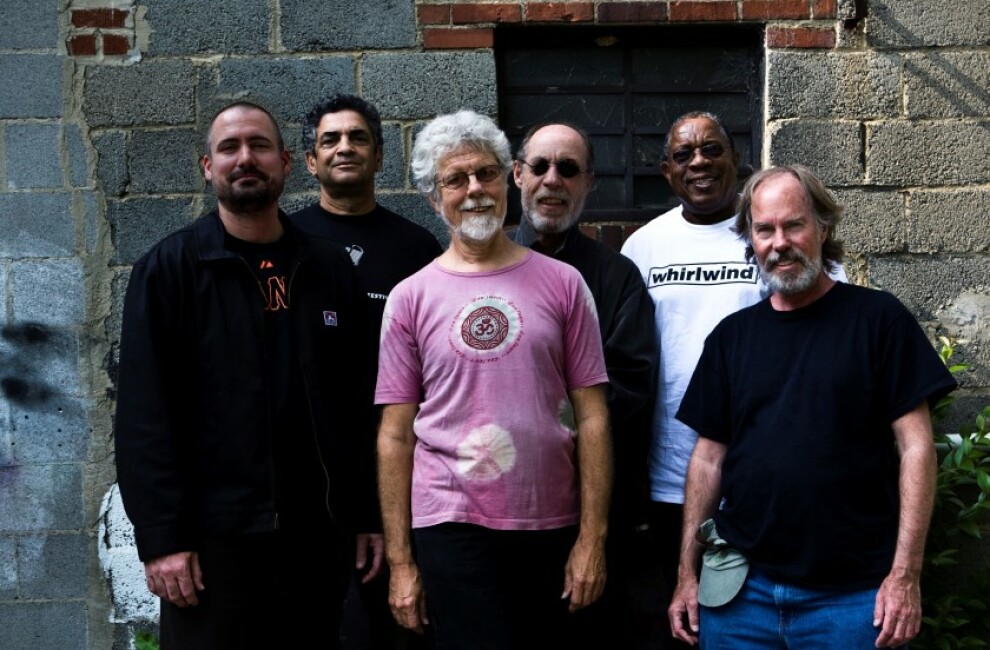 CL RECOMMENDS
CL Critic Hal Horowitz Recommends: Keyboardist Bill Payne is the only original member of Little Feat still standing, although longtime Feat-sters Kenny Gradney, Sam Clayton and Fred Tackett remain in the lineup. This should be a rollicking show since it pays tribute to the 40th anniversary of the band’s iconic live album, Waiting for Columbus. Their funk, jazz, blues and organic rock, along with great songs from founder Lowell George, never gets stale. Arrive early for Levon’s daughter Amy, whose newest roots rock and folk album is arguably her finest. — HH

Making a truly great live rock and roll album is an enormous challenge, so difficult that they are a rarity. It is a consensus that Waiting for Columbus is a member of that very exclusive club.
More information