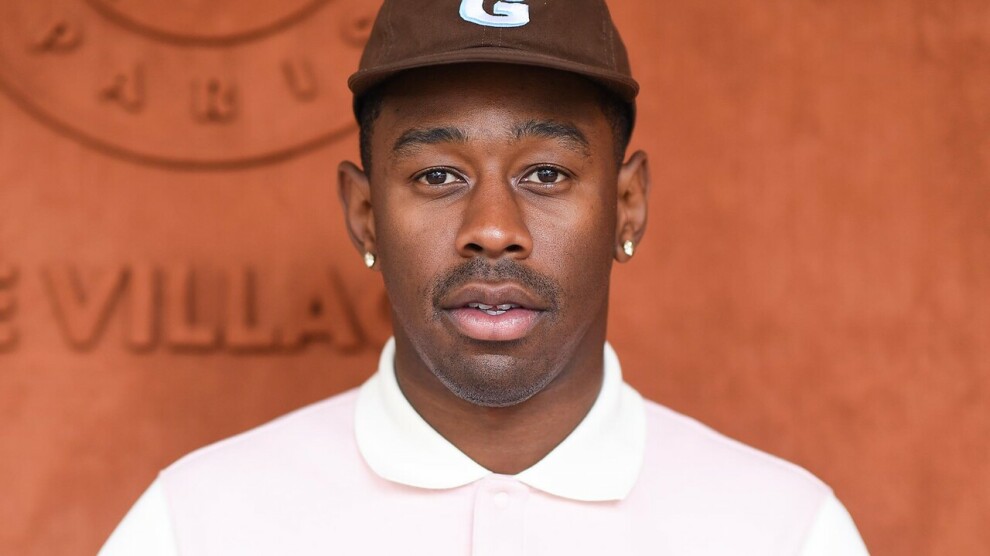 CL RECOMMENDS
CL Critic Joshua Robinson Recommends:A year after winning the GRAMMY for Best Rap Album in 2020 for his pop-leaning fifth studio album Igor, Tyler, The Creator released Call Me If You Get Lost, a rap-heavy record worthy of that distinction. The unlikely superstar’s latest albumis filled with hard-hitting tracks like “Lumberjack,” “Corso,” and “Juggernaut,” and this month, his Atlanta-based fans will get the chance to hear some of the record’s biggest smashes in person. Joining Tyler, The Creator on tour are Kali Uchis, Vince Staples, and Teezo Touchdown. Attendees are in for a compelling mix of rap, pop, R&B, and rock. — JR

CALL ME IF YOU GET LOST is the follow-up to Tyler, The Creator's 2019 Grammy-winning album IGOR, which debuted at No. 1 on the Billboard Hot 200 chart, with 8 of the album's songs also charting on the Billboard Hot 100. IGOR was also recognized in Best Album of the Year lists by Billboard, Complex, GQ, Pitchfork, Rolling Stone and more and the same year Tyler was named Wall Street Journal Magazine’s Innovator of the Year and GQ Magazine’s Man of the Year.
More information