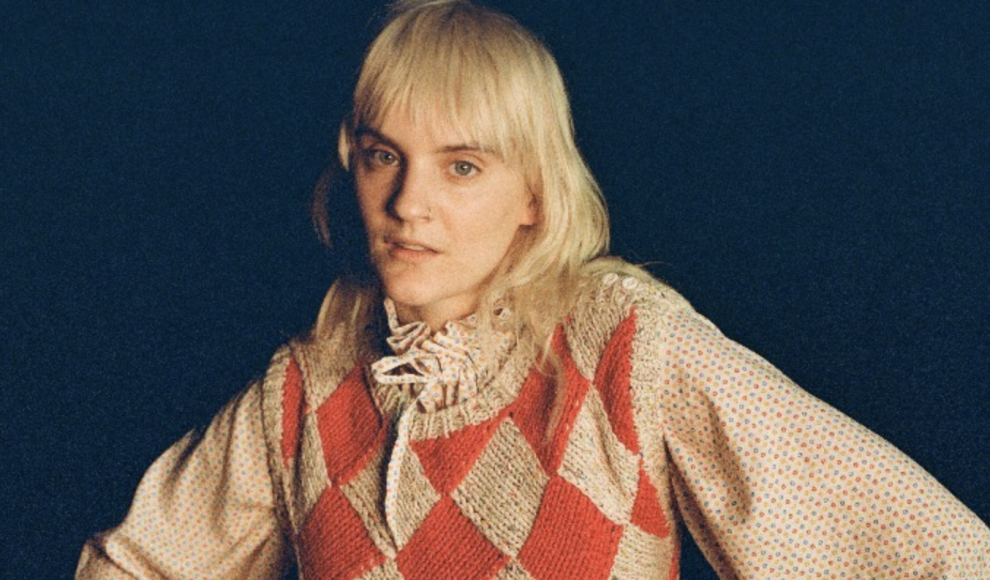 Rooftop. Indie rock sensation Liza Anne discovered songwriting as a young girl at summer camp, during a guitar lesson workshop. Inspired, from that moment forward she added melodies for her poetry and prose. As a teenager, she followed the thread of her love for music from quiet Saint Simons Island, GA, where she was raised, to Nashville to attend Belmont University, during which time she self-released two albums that now boast over 50 million streams. In 2018, her sound and talents came to maturity with groundbreaking Fine But Dying. Liza Anne’s songwriting reached its zenith thus far with lyrics that reckoned starkly with womanhood and mental health. It was wry, sensitive, vulnerable and resolute. For two years she toured the record, and experienced highs and lows that inspired her to slow down for the first time. She captivated and fascinated crowds while opening for Kacey Musgraves, making her television debut on Conan, playing at Paramore’s Art + Friends Festival, Shaky Knees Festival, and sold-out venues across the U.S. and Europe. She also ended an intensive relationship, spent time in therapy and meditated on who she wanted to see in the mirror moving forward. After reflecting on these events, she penned a collection of songs about the ideal self-love she wanted to achieve, messages to herself that she needed to hear, which became Bad Vacation. Produced by Micah Tawlks (Louis Prince, COIN) and Kyle Ryan (Kacey Musgraves, Natalie Prass) and co-produced by Liza Anne [with the exception to the first singles “Devotion” and “Desire” that were produced by Justin Meldal-Johnsen (M83, Beck)], arrangements are poised and fierce to match, fueled by muscular guitar hooks, retro synthesizers, and insightful lyrics. It’s Liza Anne at her most confident– both polished and punk rock, evoking St. Vincent’s raw power, Kate Bush’s tender theatricality and Talking Heads’ high energy. It was released in 2020 during the pandemic, and received much critical acclaim from outlets such as NPR, Stereogum and Paper Magazine. Though live shows had to take a backseat to the lockdown and the record never made its live debut, Liza Anne made the most of the time off from touring during the past two years to write and record another album. Now, she will finally perform Bad Vacation live and preview songs from her upcoming record. On this tour, over 14 nights at select venues with a specially curated roster of guests, fans will get an opportunity to hear the album that taught Liza Anne to love herself and self-prophesied her into the woman she is today, in full, in an intimate setting that’s only fitting for such material.
More information