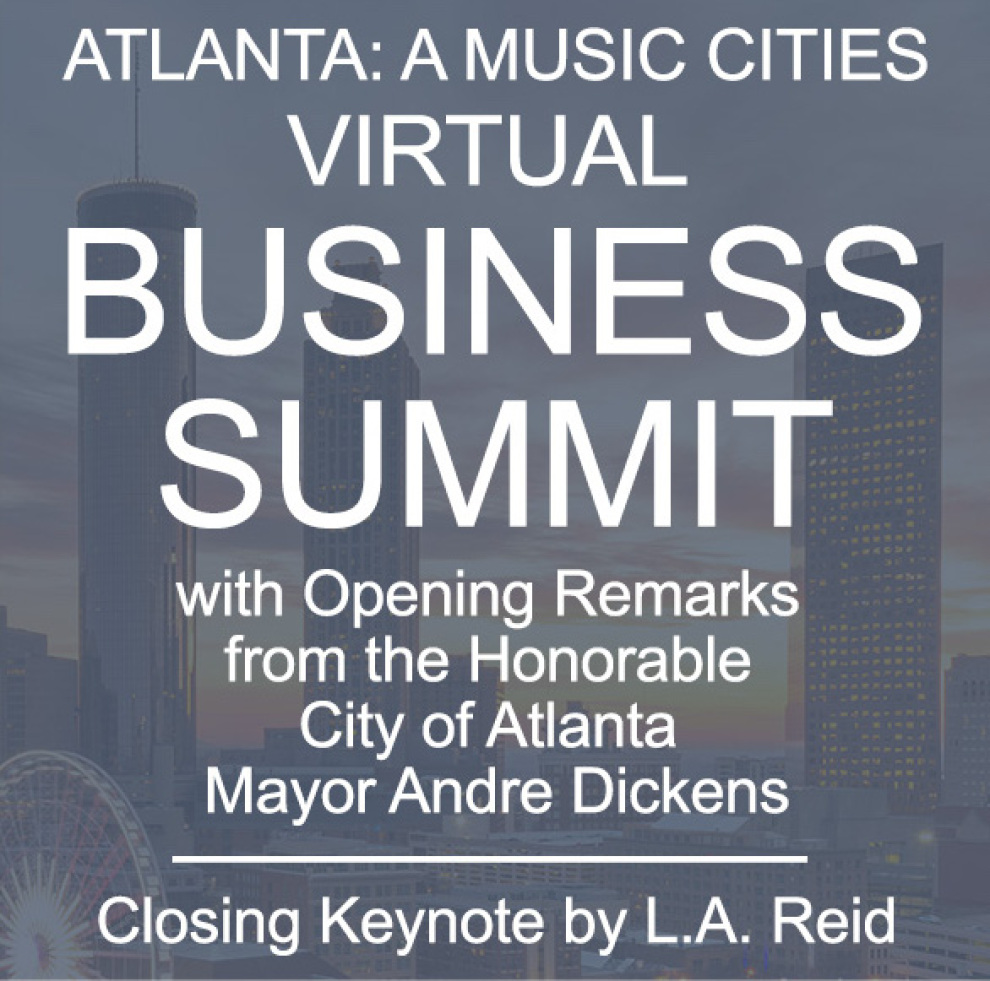 CL RECOMMENDS
CL's Tony Paris Recommends: One day, three panels, and many music industry executives, city officials, and music partners explore the future of our city and it’s ever-growing role in the music business. The first Atlanta: A Music Cities Business Summit will address the potential for music to be a catalyst in bolstering Atlanta as a global business leader. Read more… -TP

Atlanta has one of the largest and most valuable music ecosystems in the United States. It spans every genre and generates an estimated $1.67 billion for the wider metro economy. Music makes money. Music makes Atlanta better.

We haven’t capitalized on music the same way we have with film. We lack statewide incentives to jump start investment and cohesive, connected leadership across the Metro area to best support the music economy.

Georgia Music Partners, in partnership with Metro Atlanta Chamber and Sound Diplomacy, are convening to discuss how to invest in, support and further develop our music economy to determine what needs to be done and how to get there.