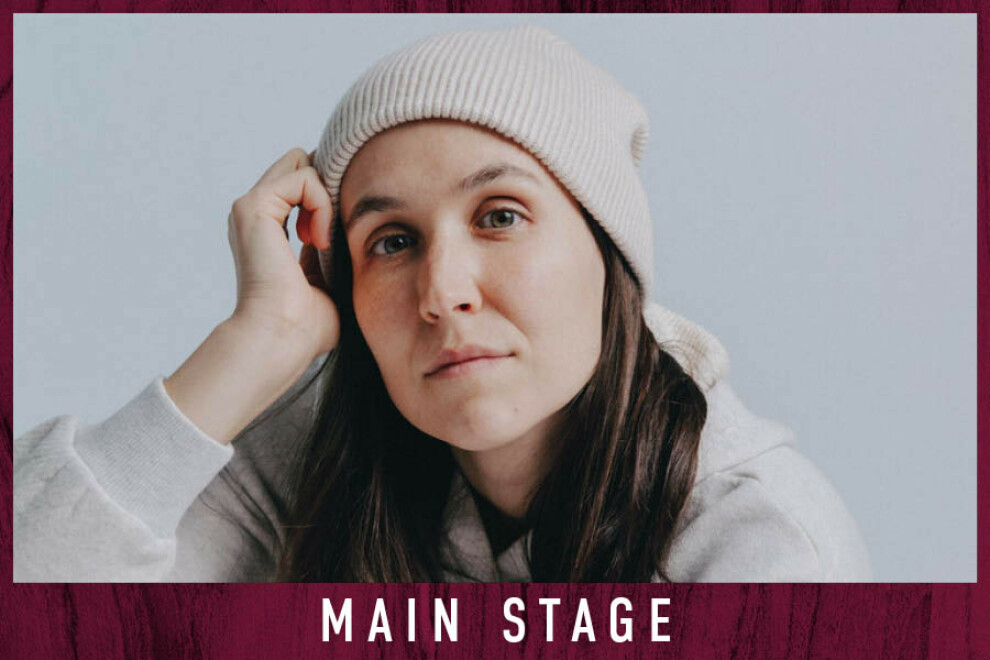 Ashley Gavin is a comedian, actor, and writer best known for her top charting podcast We’re Having Gay Sex. Her viral comedy and sketch videos on TikTok have earned her 500k followers, over 30 million views, and the occasional free smoothie. Ashley and her podcast have been mentioned in People, Forbes, Us Weekly, Out, and was named a 2020 best comedy podcast by Paste Magazine. Ashley’s stand up has been featured on AXS TV Live at Gotham, Laughs on Hulu, and SiriusXM channels including Comedy Central, Netflix is a Joke, and Raw Dog.
More information