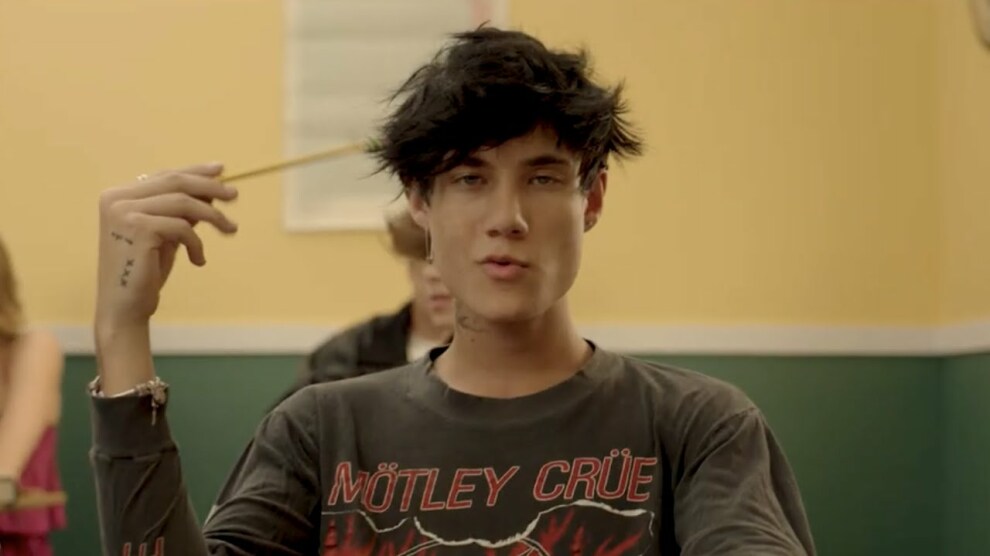 Rockstars may look and sound different from generation-to-generation, but the attitude remains the same. Defying any rules, jxdn authentically bridges subcultures, exuding reckless charm and boundless ambition to position himself as a rockstar for the new generation. Generating 15 million streams within a month on his self-released debut song“Comatose,” he became the first artist signed to Travis Barker’s DTA Records. jxdn’s label debut single “Angels & Demons” notched the top spot on the iTunes Alternative Chart upon release and debuted at #6 on th Billboard Hot Rock Chart, allowing the 19-year-old genre breaker to present his signature style and a glimpse of what’s to come on his forthcoming full-length debut.“Music was always therapeutic for me,” jxdn explains. “Instead of simply listening to what I make, I want people to really feel it.”
More information