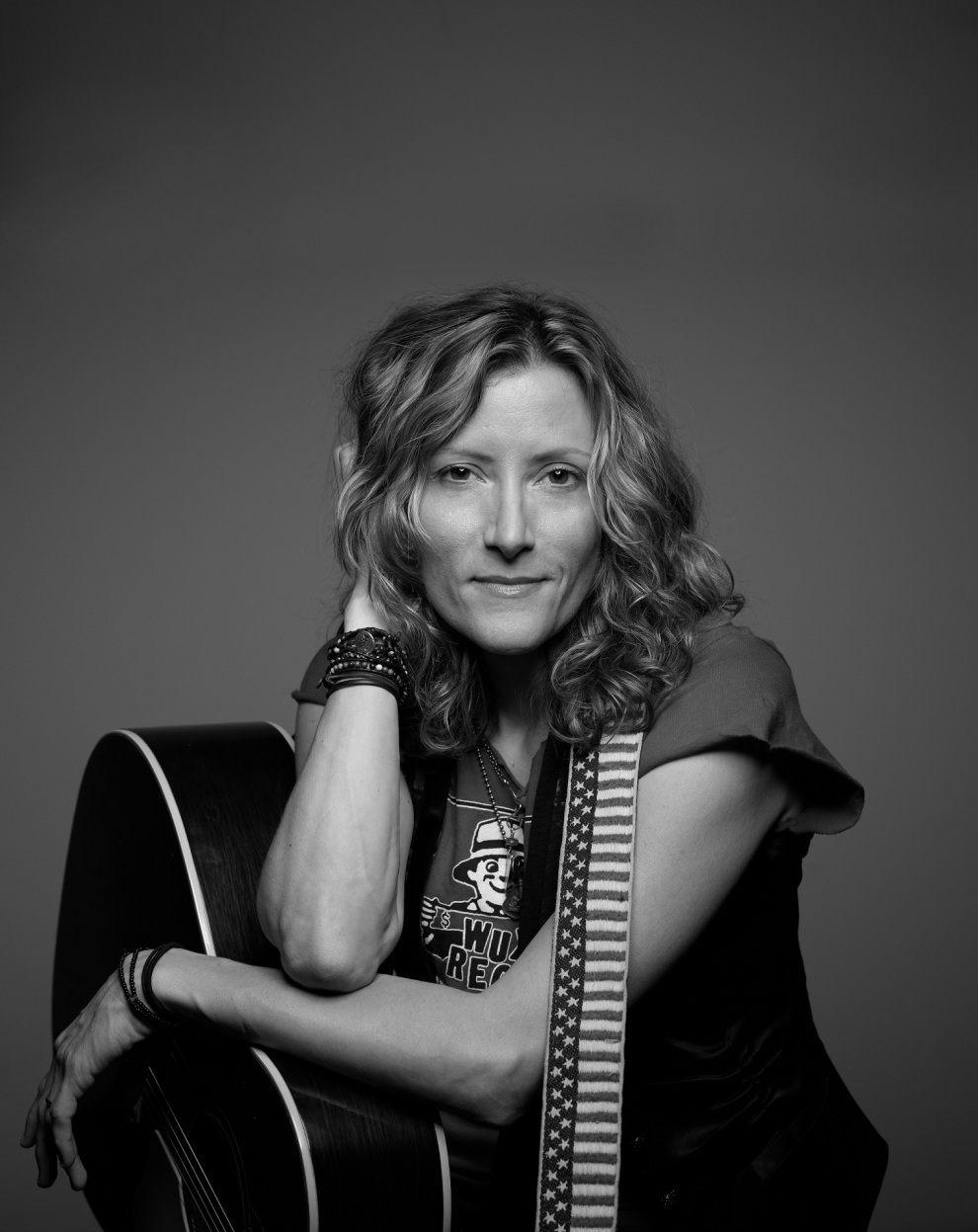 CL RECOMMENDS
CL's Hal Horowitz Recommends: If an out of towner wanted a dose of Atlanta roots music, they should head straight to any Michelle Malone show. For the local roots music journeywoman’s new album 1972, she tamps down her approach for a less rocking and more West Coast introspective pop style than in the past. Still, the songs will likely be roughed up in concert and of course she will dip into her substantial catalog of red clay burners to raise the temperature substantially. — HH