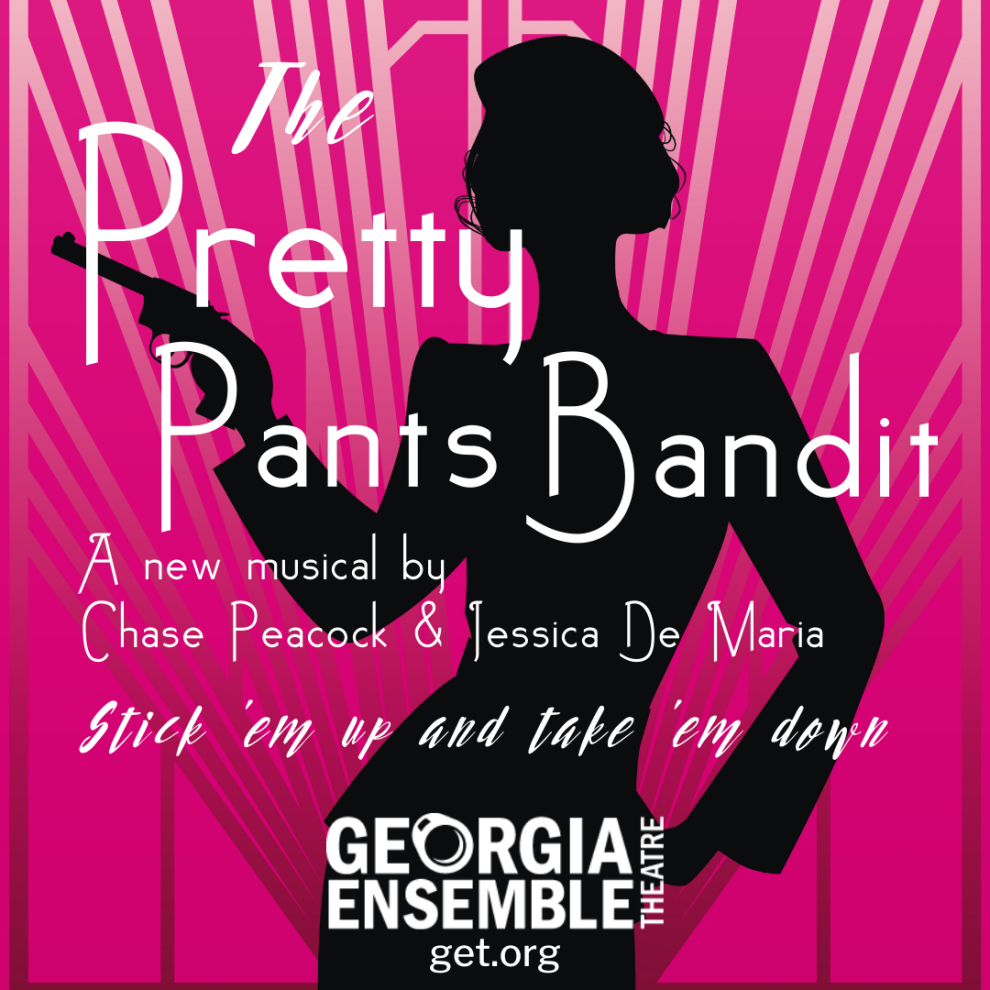 CL RECOMMENDS
CL's Kevin C. Madigan Recommends: This new pop-rock musical is based on the real escapades of Marie Baker, a two-fisted gunslinger in the 1930s whose modus operandi required her male robbery victims to drop their pants in submission. The notorious housewife-turned-gangster was aided and abetted by a gang of women who roamed Florida, sticking up banks and making headlines. She was eventually apprehended while lingering to fix her makeup in a bank mirror and spent three years behind bars before vanishing into obscurity. Baker is played by Jessica De Maria, writer and composer of the piece alongside Chase Peacock. De Maria told Creative Loafing they both wanted a strong, female-driven narrative that would “empower” actors and audiences. “We've both been performing in Atlanta for close to a decade and it was really important that this homegrown musical premiered here in the city that cultivated it - with local talent onstage and behind the scenes.” — KCM

From housewife to hero: Marie Baker, her gang, and one infamous pair of guns took the country for a year-long ride that would make headlines--notoriously leaving the men she robbed with their pants down. Set in 1930s Miami, Marie’s story is a fun, thrilling adventure inspired by a true story and told with sparkling new pop-rock music. We’ve been developing this new musical with two of Atlanta’s favorite artists for more than two years and we can’t wait to share it with you! Get ready to STICK 'EM UP AND TAKE 'EM DOWN!
More information