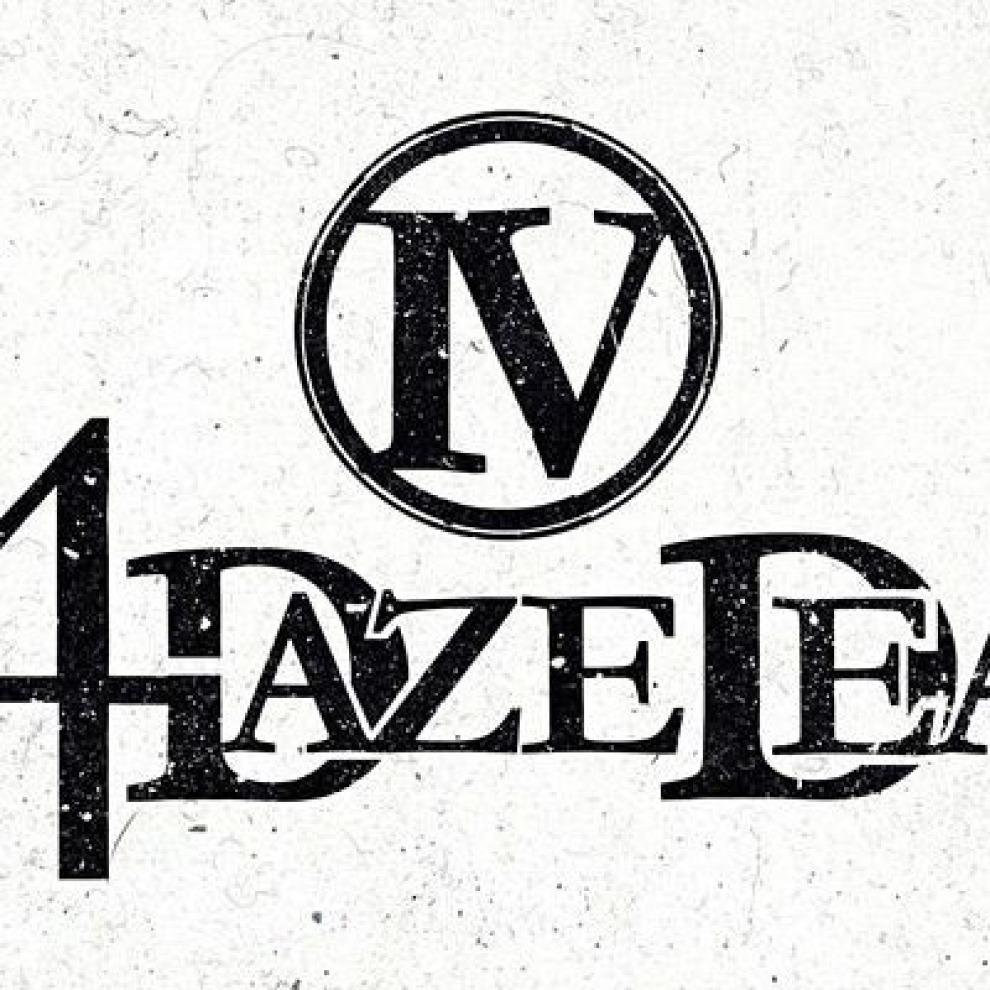 DOORS: 7 PM
SHOW: 7:45
4 DAZE DEAD
Official Website
Facebook
ABOUT:
4 DAZE DEAD is a American hard rock band from Georgia formed in 2016. Their diverse musical backgrounds and influences contributed to the creation of their unique sound, from hard-hitting rock to soulful, melodic grooves.
The debut EP "Uproar" was released in July 2017.
"Cold Hearted Woman", the first single, was featured in Stencil Magazine 2016, and the EP "Uproar" was featured again in Stencil Magazine in 2017.
4 DAZE DEAD was part of the 2017 Atlanta Music Showcase and is a featured artist in the 2018 Atlanta Music Showcase.