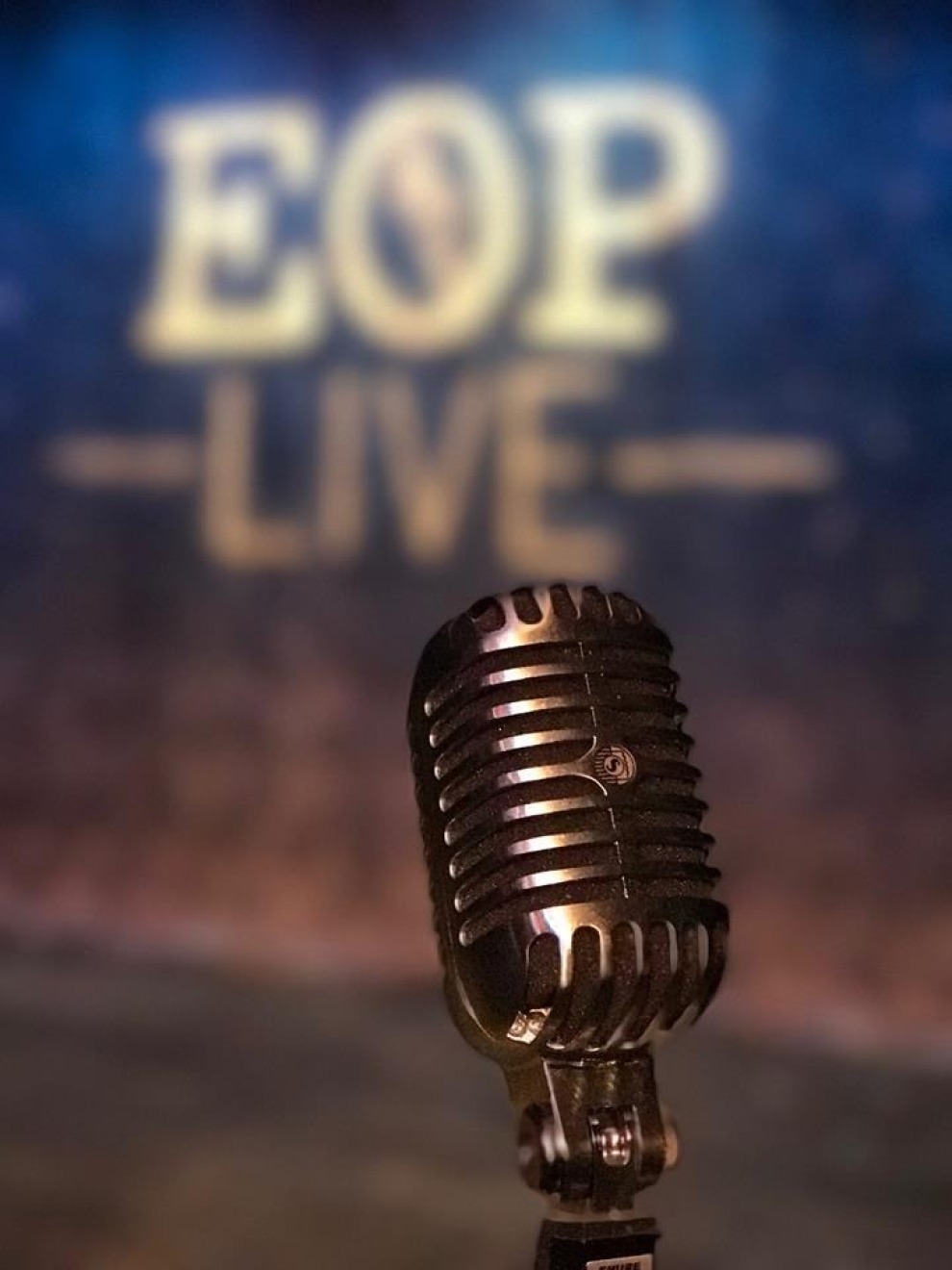 Andy Sandford is a comedian who got funny in Atlanta, then moved to New York City, where he established himself as one if NY’s top tier comics. In 2021, Andy moved back to Atlanta to record his latest album with 800lbs Gorilla Records. It’s called “Basket Case” and comes out June 10th. Andy has performed his jokes on Conan and The Late Late Show with James Corden. Andy’s debut album, Me the Whole Time; was one of Splitsider’s “9 Best Standup Albums of The Year.“ His hour special, “Shameful Information,” is currently featured on Amazon Prime.