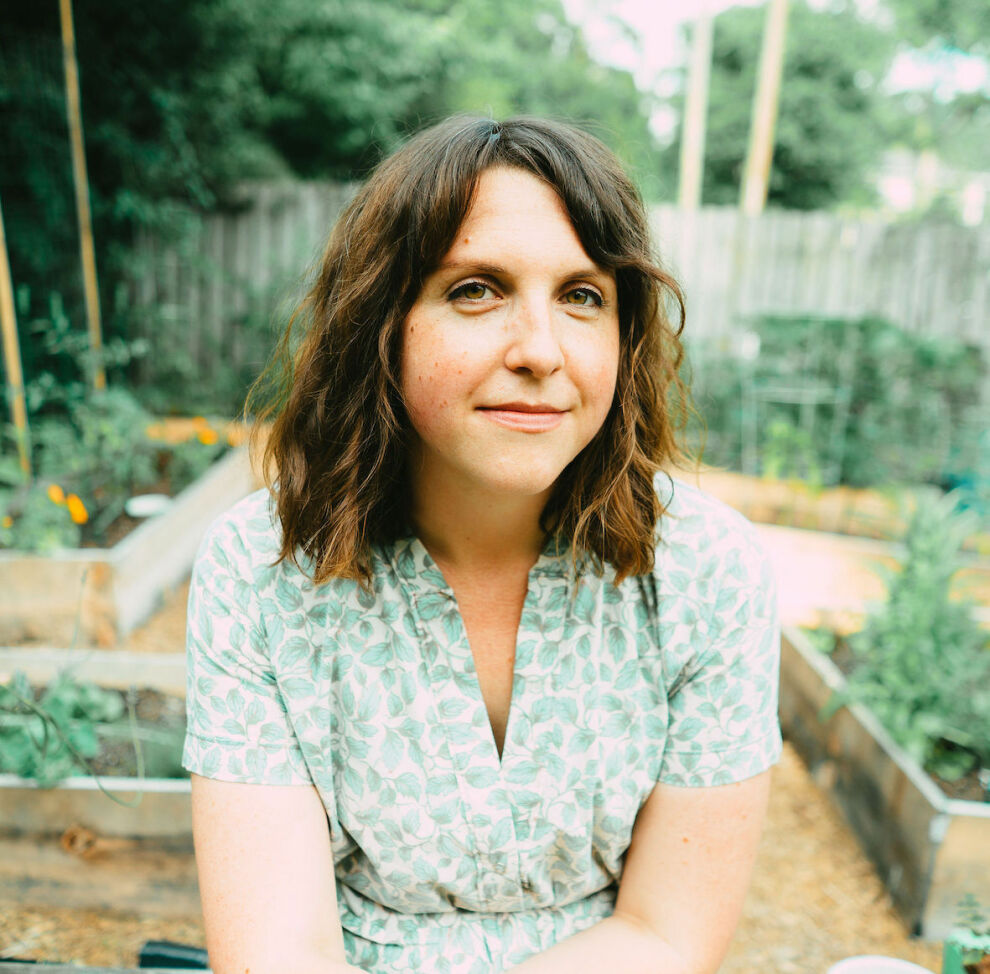 A Nashville-based singer/songwriter with a gift for storytelling, Caroline Spence's thoughtful musings on human nature helped establish her in the national folk and Americana scene of the mid-2010s. Earning critical accolades and glowing respect from within the Music City songwriting community for her 2017 LP, Spades & Roses, she signed with the Rounder label and made her label debut with 2019's Mint Condition.
More information