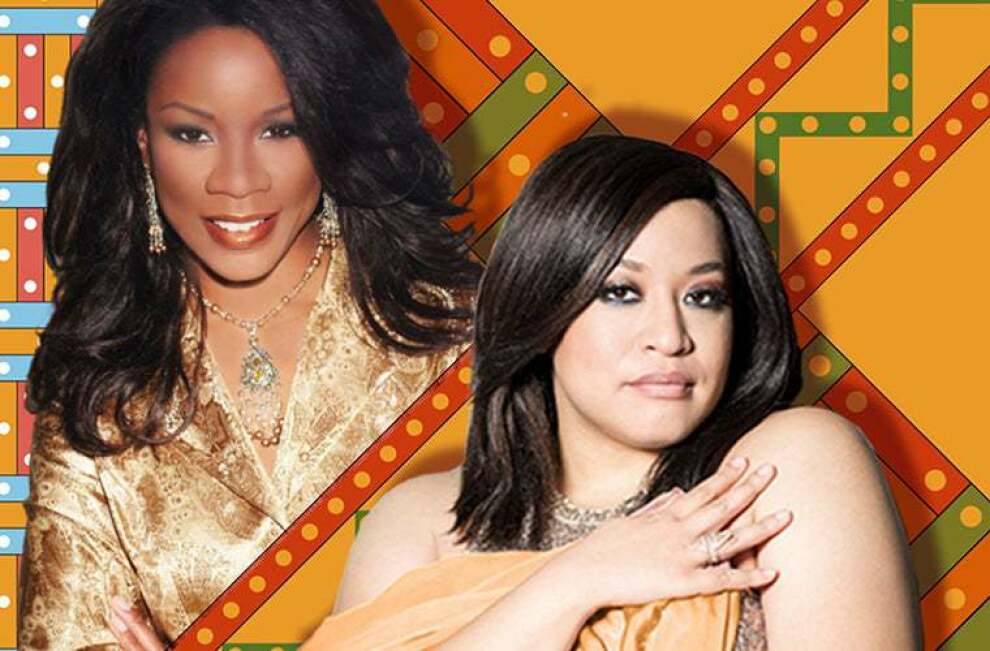 CL Critic Kevin C. Madigan Recommends: Giuseppe Verdi gets a whole evening to himself in this two-part program presenting Act III from “Rigoletto” followed by the third act from “Aida.” The Italian composer, who died in 1901, found great success with many of his operatic works - titles such as “Otello,” “Nabucco,” “Il Trovatore” and “La Traviata.” Based on Victor Hugo’s play The King Amuses Himself, “Rigoletto” initially upset censors and critics with its negative depiction of royalty but eventually found favor after a few tweaks from the composer. “Aida,” inspired by the Suez Canal opening, figures prominently in the global operatic canon, having been performed at New York's Metropolitan Opera more than a thousand times. The concert features mezzo-soprano Denyce Graves, sopranos Michelle Bradley and Jasmine Habersham, tenors Clay Hilley and Santiago Ballerini, bass Burak Bilgili and baritone Reginald Smith; the conductor is Nicola Luisotti. — KCM

CL Critic Doug DeLoach Recommends:  The Atlanta Symphony Orchestra supports a cast of world-class singers in a program of excerpts from two signature works by opera legend Giuseppe Verdi. First up is Act III from Rigoletto, a wrenching tale of a hunchback father’s curse, which bears a brutally unintended consequence. The second part of the ASO program is Act III from Aida, a timeless story of love and betrayal set against the backdrop of war, which was originally composed to commemorate the opening of the Suez Canal.-DD

The program begins with Act III from Rigoletto, an acknowledged masterpiece that demonstrates Verdi's complete grasp of his musical materials. Court Jester Rigoletto had a secret: a daughter named Gilda. But, the roving eye of his employer, the licentious Duke of Mantua finds her, woos her in disguise as a poor student and has her kidnapped. Rigoletto puts a curse on The Duke, vows revenge and contracts the assassin Sparafucile to murder the Duke. It all goes wrong when Gilda turns up at the riverside bar where Sparafucile will lure the Duke with his own sister Maddalena as bait. Gilda overhears Maddalena begging her brother not to kill the handsome Duke, but to take in the first unwary stranger from the storm outside and kill them instead. She rushes into the dark bar, Sparafucile kills her, stuffs her into a sack and delivers the corpse to an unaware Rigoletto. When the jester finds his own daughter is the victim he cries out to Heaven that the curse has been fulfilled – but in the most terrible reversal of fate.
More information