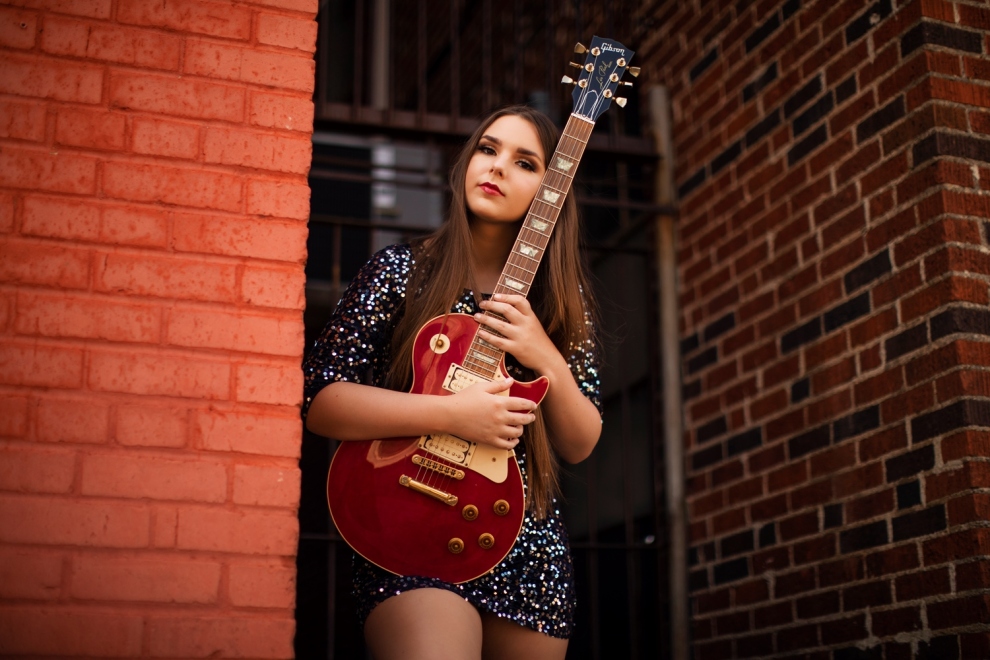 CL RECOMMENDS
CL Critic Hal Horowitz Recommends: It never hurts for a young woman in the male dominated blues rock field to have headliner names in your corner. Guitar slinger Venable has attained recognition by being on the well regarded Ruf label and by having Kenny Wayne Shepherd not just as a supporter but opening his shows. Every little bit helps as they say, but she has the talent, drive, ambition and songwriting to back up those accolades as her 2021 Heart of Fire release displays. — HH

This is no time for faint hearts. The pandemic might have silenced the music scene, shuttered the live circuit and divided artists from their fans. But with Heart Of Fire, Texas’s favorite new gunslinger Ally Venable is coming off the ropes swinging. Defying dark times and rolling up the amps, this fourth release from the acclaimed singer-songwriter is a record to rattle your speakers and signpost better times ahead. “My vision was to really spread a positive message of love,” says Venable. “The world needs that right now.”
More information