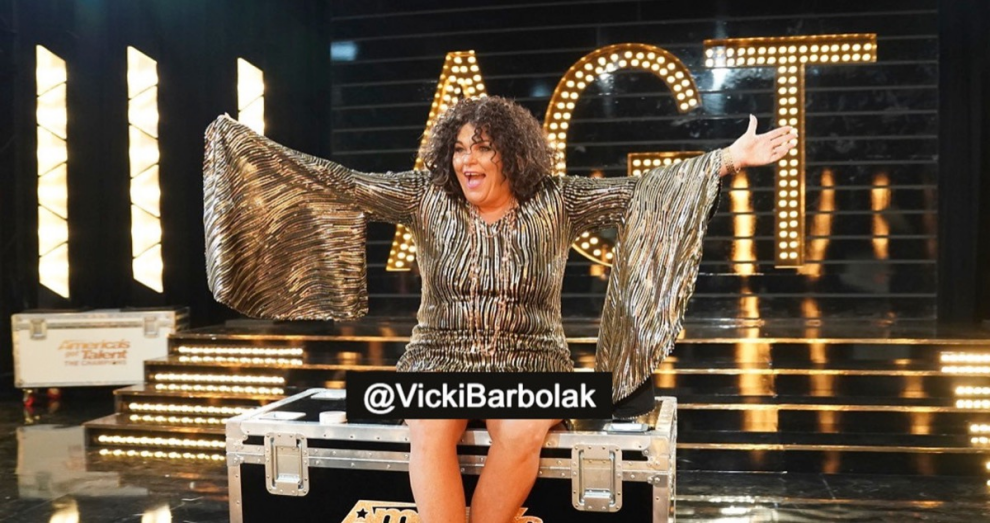 Vicki appears at the Punchline in ATL for 5 shows only. Get your tickets while they last. Shows are on June 17th, 8pm-9:30pm, 10pm-11:30pm and June 18th, 6pm-7pm, 8pm-9pm, 10pm-11pm. It’s about to get TRAILER PARK NASTY. Comedian Vicki Barbolak is on her Trailer Palooza Tour and is making a stop at the Punchline Comedy Club in Atlanta! Learn about Vicki’s run as a finalist on America’s Got Talent, side gig as an ordained minister and love of box wine when you book your one-on-one interview with the trailer park trophy wife.