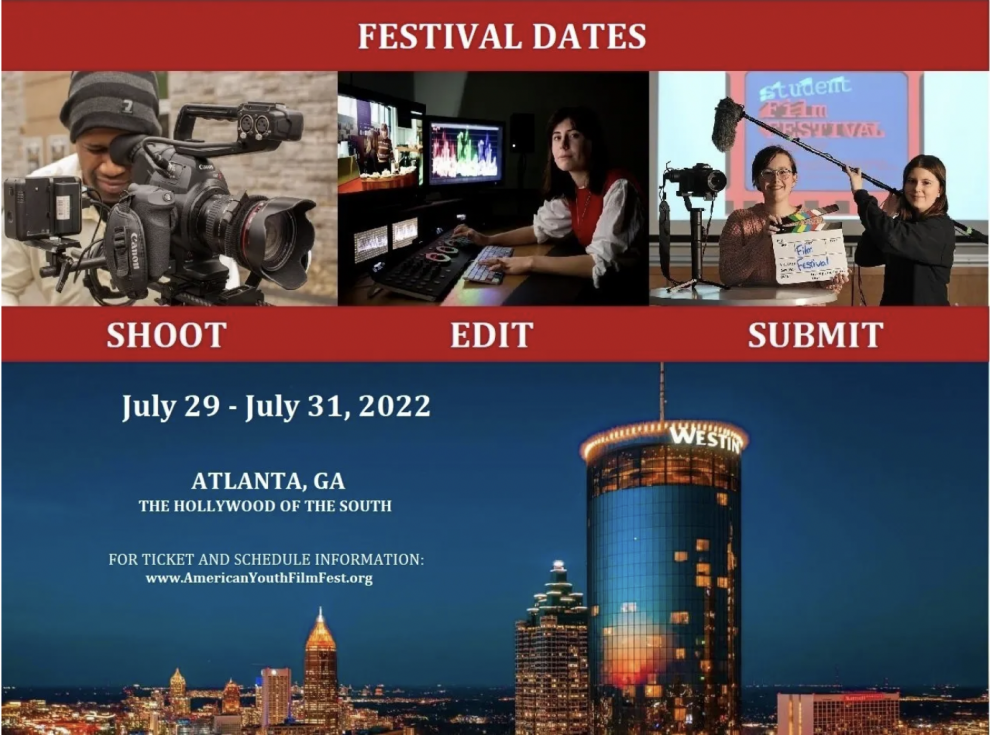 The American Youth Arts Society, Inc., a Georgia-based 501(c)3, was initially launched in 2015 as The American Youth Film Festival in Columbus, GA. The idea of a platform to showcase cinematic content was conceived by Lyndon H. Burch, after discovering members of the after-school program where he was employed were secretly recording funny videos and posting them to social media sites Facebook and Instagram.
More information