Bob Thompson: This House is Mine 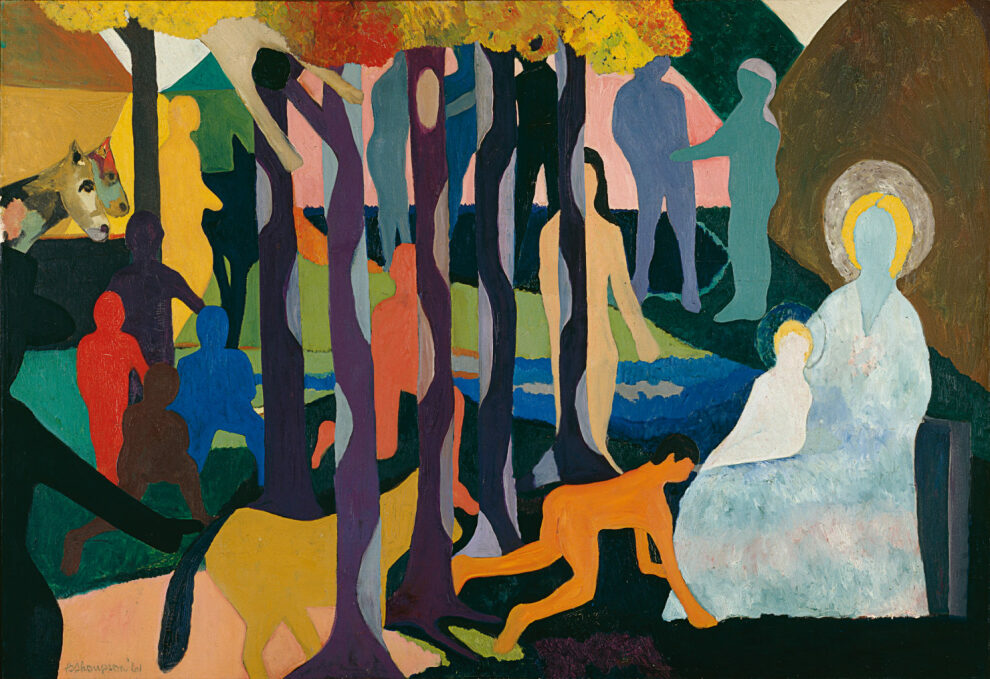 CL RECOMMENDS
CL Critic Okla Jones Recommends: Bob Thompson only had an eight-year career, but he completed upwards of 1,000 works before dying in 1966. This upcoming exhibit at the High features some of the paintings, photography and others works on paper produced by Thompson. The young artist was inspired by baroque, renaissance and even the jazz-influenced Abstract Expressionist movement. This House Is Mine shows Thompson’s beautiful usage of colorful silhouettes exploring themes along the lines of race and religion. — OJ

This nationally touring exhibition is the first major survey of work by American artist Bob Thompson (1937–1966) to be presented in more than two decades. It includes paintings and works on paper spanning his brief but prolific career, which is characterized by a rigorous engagement with art history and a commitment to expressive figuration.
More information