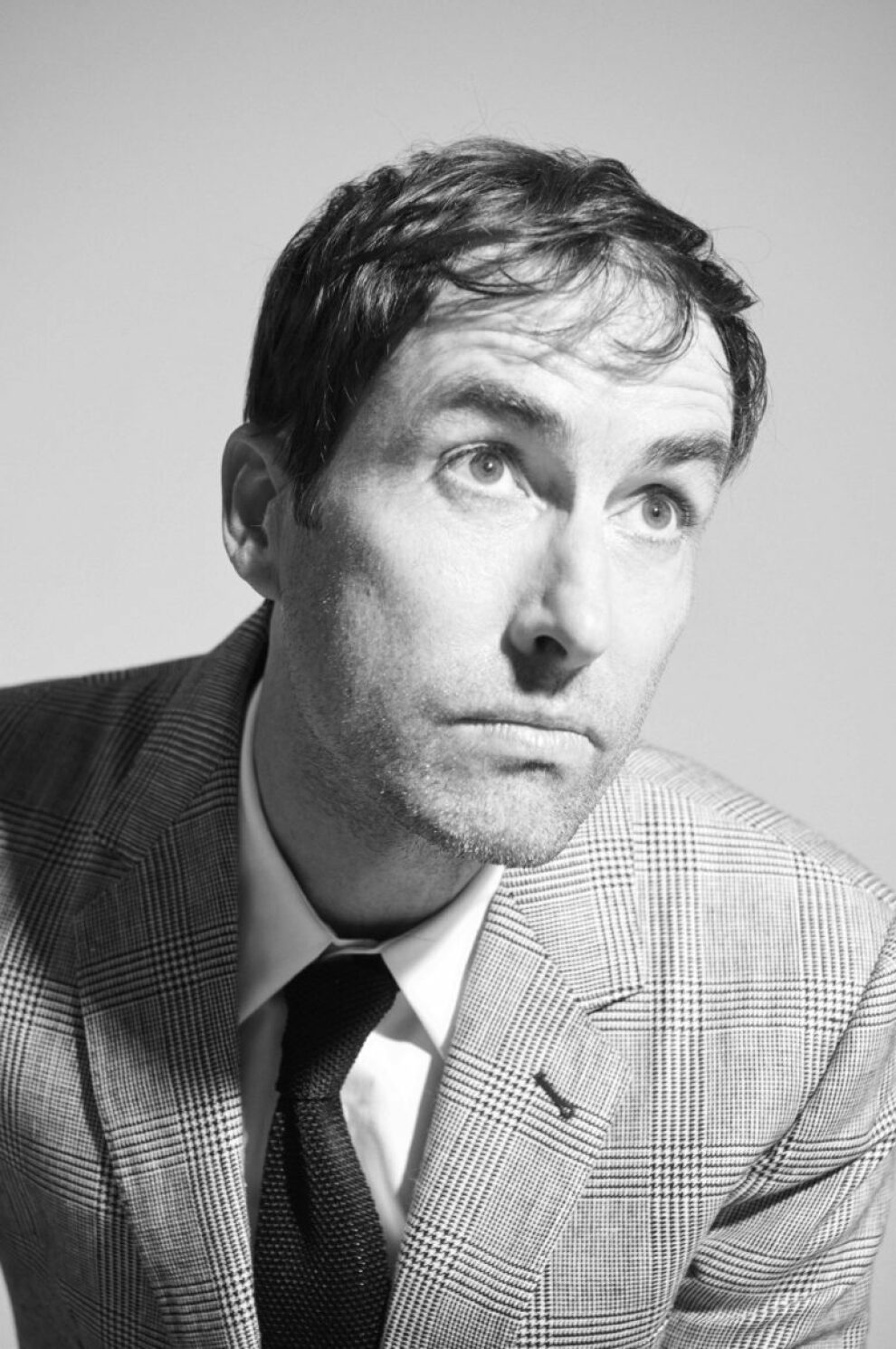 Iron & Wine is the musical project of singer-songwriter Sam Beam. Born and raised in South Carolina, Beam was teaching film when his home recorded debut, The Creek Drank the Cradle, was released on Sub Pop records in 2002. Garnering both critical and popular acclaim, Beam was vaulted into the spotlight of the burgeoning indie-folk and Americana scenes. Now entering its 20th year, Iron & Wine have released seven full length recordings, numerous EPs / singles, and collaborations with Calexico, Ben Bridwell (Band of Horses) and Jesca Hoop all on their way to becoming a four-time GRAMMY nominee. Iron & Wine’s music has captured the emotion and imagination of listeners with their distinctly cinematic songs; in particular they’ve become synonymous with the movies Twilight and Garden State and continue to find a home in your favorite film, TV show or streaming playlist. As the world continues to spin - so do Iron & Wine continue on their path of releasing new music and touring. Follow Iron & Wine on Instagram, Facebook and Twitter.

Andrew Bird is an internationally acclaimed, Grammy-nominated multi-instrumentalist, vocalist, whistler, and songwriter who picked up his first violin at the age of four and spent his formative years soaking up classical repertoire completely by ear. Since beginning his recording career in 1997, Bird has released 17 albums and performed extensively across the globe. He has recorded with the Preservation Hall Jazz Band, appeared as “Dr. Stringz” on Jack’s Big Music Show, and headlined concerts at Carnegie Hall, Sydney Opera House, Walt Disney Concert Hall, and festivals worldwide.