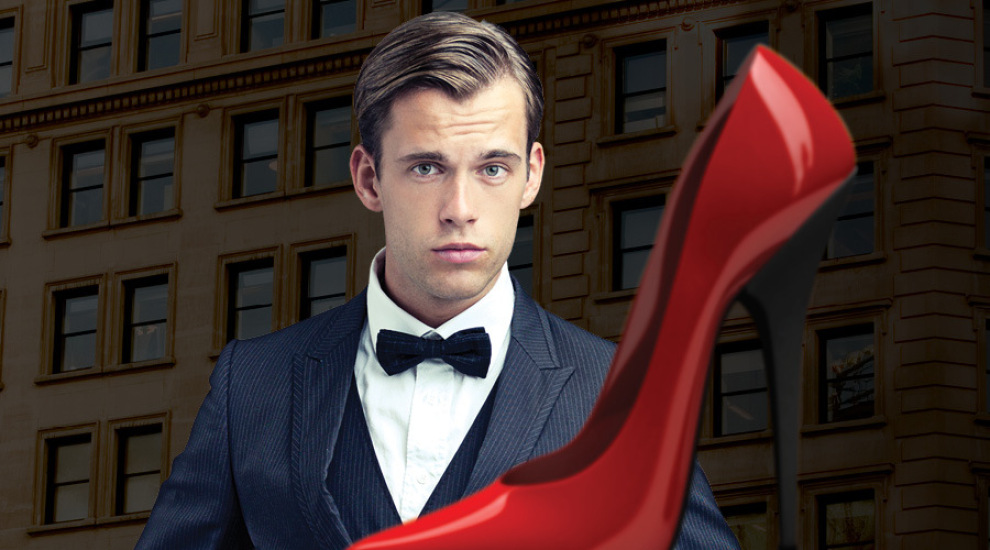 CL RECOMMENDS
CL Critic Kevin C. Madigan Recommends: Set in the Andalusian city of Seville in the 17th century, Mozart’s comedy tells the tale of a recidivous cad who in a single day manages to bring about his own destruction. Based on the story of Don Juan by Spanish dramatist Tirso de Molina and subtitled The Libertine Punished, Don Giovanni’s story is of a likeable yet unprincipled fellow who loves but deceives women by the dozen, leading eventually to hellish retribution. Near the opera’s conclusion, a statue made of stone turns into a vindictive ghost in order to extract contrition from the scoundrel; eternal damnation is a distinct possibilty. Taking the lead in the Atlanta Opera’s production is bass-baritone Brandon Cedel, a native of South Carolina who in under a decade has made a name for himself with performances at the Glyndebourne Festival, the Metropolitan Opera, the Lyric Opera of both Chicago and Boston, and the Canadian Opera Company. — KCM

The murderous Don Giovanni deceives women with impunity, leaving destruction in his wake. This Don Juan is not just a rakish cad but someone much more sinister. Mozart and Da Ponte's masterwork explores vengeance and unsatiable desire. Glamour, grit, and the glow of neon infuse this film noir production in which Kristine McIntyre directs the action on the stage and Atlanta Opera Music Director, Arthur Fagen, leads The Atlanta Opera Orchestra.

Sung in Italian with English Supertitles

Subscriptions are on sale now for our entire Mainstage series - single tickets will be available at a later date.