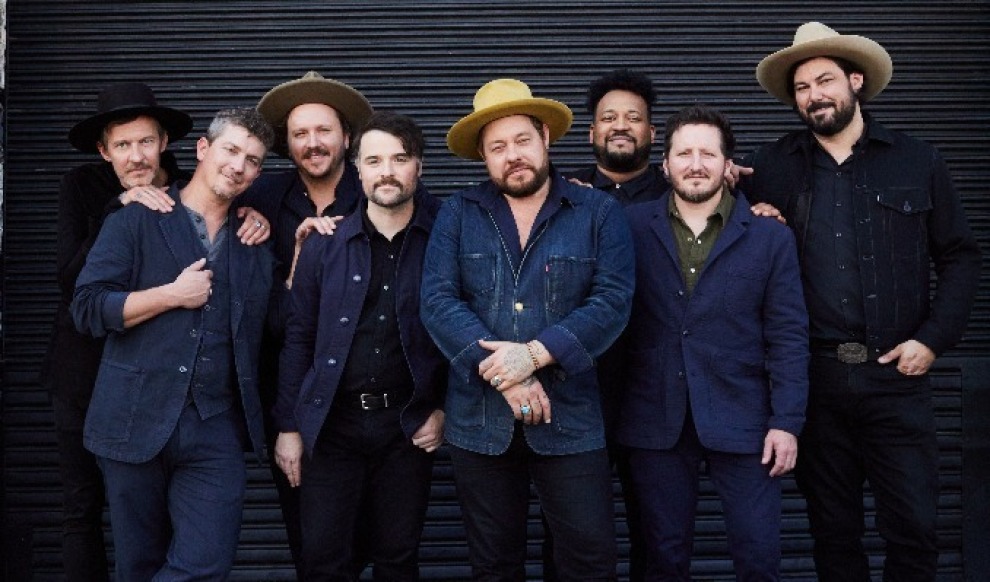 CL RECOMMENDS
CL Critic Hal Horowitz Recommends: Give the Denver based Rateliff and his guys credit for playing two nights at a smaller venue rather than one at a larger arena. That keeps the intimacy of their horn accented bluesy, soulful rocking immediate as they tour behind a recently released third album that combines their raucous side with a more pensive, measured approach. - HH

Nathaniel Rateliff and The Night Sweats will perform live at The Eastern on Sep 29-30 at 8:00pm.

Nathaniel David Rateliff (born October 7, 1978) is an American singer and songwriter based in Denver, Colorado, whose influences are described as folk, Americana and vintage rhythm & blues. Rateliff has performed with a backing band called the Night Sweats for an R&B side project he formed in 2013.