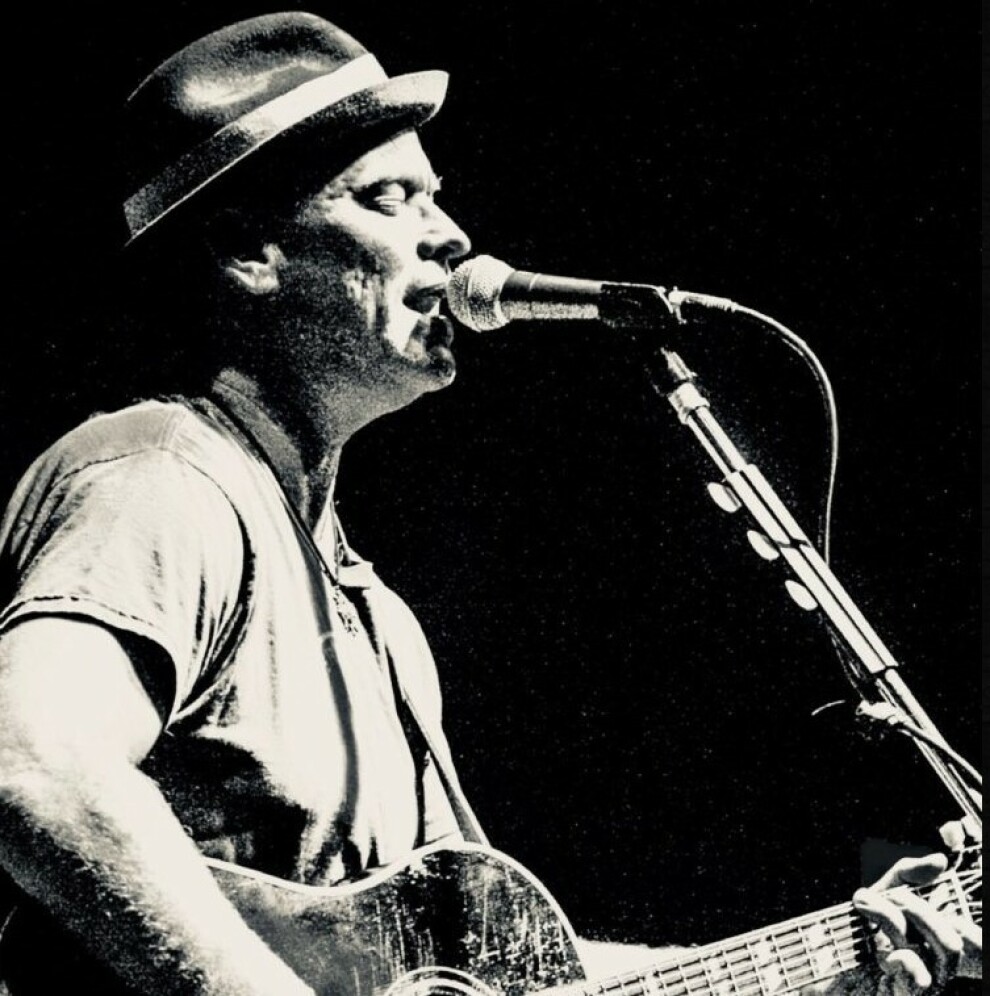 CL RECOMMENDS
CL Critic Hal Horowtiz Recommends:Â Atlanta folk pop celebrity Mullins had already put in a decade of under-the-radar work when his â€œLullabyâ€ became an unlikely 1995 smash. Nothing since has resonated on a national level, but he has never stopped making honest and soulful music. Once prolific, his last studio set of originals was back in 2015, although a recent 2021 single, a duet with Cat Ridgeway, shows he remains in fine voice and can still belt â€˜em out with potent vitality. Show him some local love. â€” HH

After a series of indie releases and growing buzz in the Atlanta music scene, Shawn Mullins' critical and commercial breakthrough came when 1998 Soul's Core shot him to fame on the strength of Grammy-nominated No. 1 hit, "Lullaby" followed by AAA/Americana No. 1 hits "Beautiful Wreck" from 2006's 9th Ward Pickin' Parlor. His song, "Shimmer" was used in promotion of the 2000 Summer Olympics in Sydney and was included on the Dawson's Creek soundtrack. His co-write "All in My Head" from 2008's Honeydew was featured in episode one of the hit TV sitcom "Scrubs." Mullins also co-wrote the Zac Brown Band's No. 1 country tune "Toes." In early 2002, he formed super group The Thorns with Matthew Sweet and Pete Droge. "No Blue Sky"Ã‚Â from the resulting album, is a modern day classic. For the 20th anniversary of his breakthrough album, Shawn revisited the music of Soul's Core by recording two new versions of the album. He calls this Soul's Core Revival. This is not a remix or a remaster of the original, but rather brand new recordings with new arrangements of the songs - one album is stripped down solo performances, some on guitar, some on piano and maybe one a cappella and the second is a new studio recording with his full band, Soul Carnival.
More information