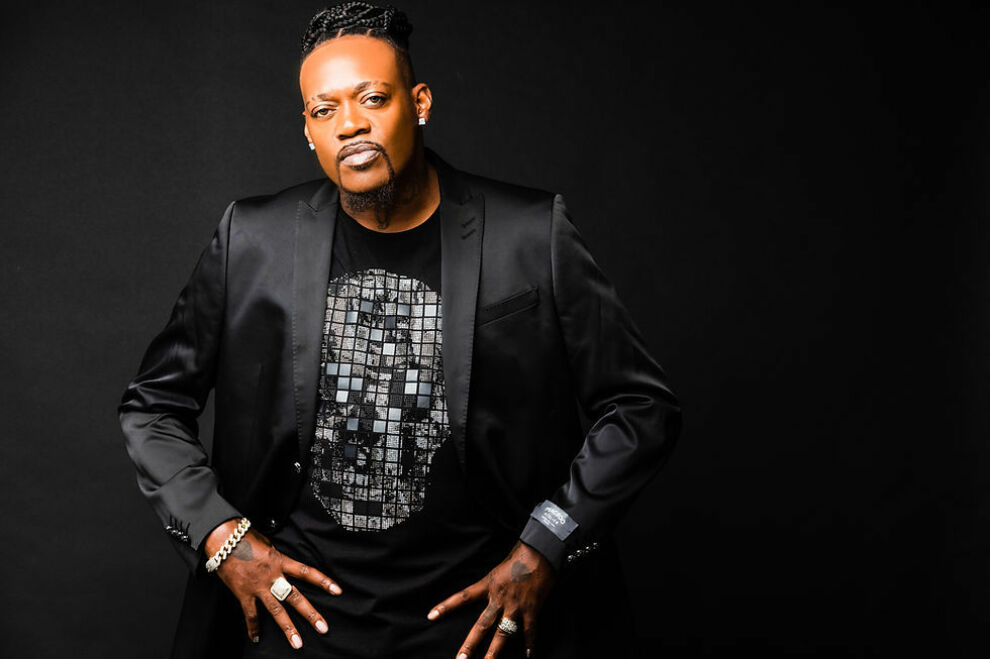 CL RECOMMENDS
CL Critic Hal Horowtiz Recommends: Blues rocker Gales has been grinding it out since 1991. Substance abuse and a jail stint slowed his career, but he has kicked the habit, gotten a vote of confidence from blues headliner Joe Bonamassa (who produced and plays on his new album), and is ready for his time in the spotlight. He’s far from a traditional bluesman though, preferring to add funk, rock and psychedelia to his palette, in addition to a few Hendrix-isms. Sweaty and cool. — HH

Eric Gales, also known as Raw Dawg, is an American blues rock guitarist, originally hailed as a child prodigy. As of 2022, Gales has recorded nineteen albums for major record labels and has done session and tribute work
More information