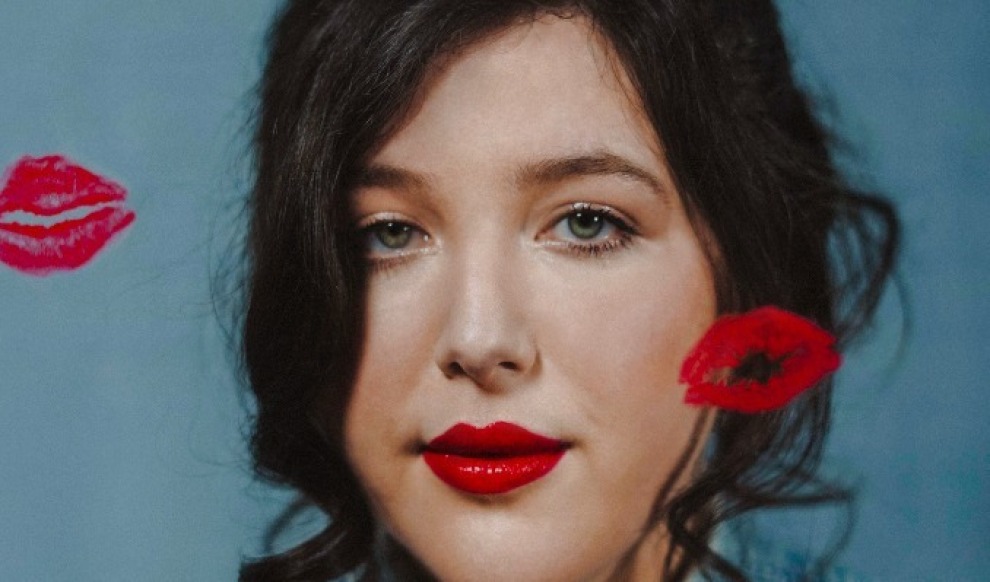 CL RECOMMENDS
CL Critic Hal Horowitz Recommends: There is little doubt that folk/pop singer songwriter Dacus’ higher profile was helped by her participation in Phoebe Bridgers’ side project, Boygenius. Still, Dacus’ personal songwriting and expressive lyrics, especially prominent on her latest, Home Video, have rightly attracted a larger audience who identify with many of her stories of growing up, some describing awkward situations such as “Hot & Heavy” and “First Time.” — HH

Lucy Elizabeth Dacus is an American singer-songwriter and producer. Dacus attracted attention with her debut album No Burden (2016), which led to a deal with Matador Records. Her second album, Historian, was released in 2018 to further critical acclaim. Dacus's third studio album, Home Video, was released in 2021. See her live at The Eastern on Sat, Oct 15 at 8:00pm.