Wiz Khalifa and Logic at Cellairis Amphitheatre at Lakewood 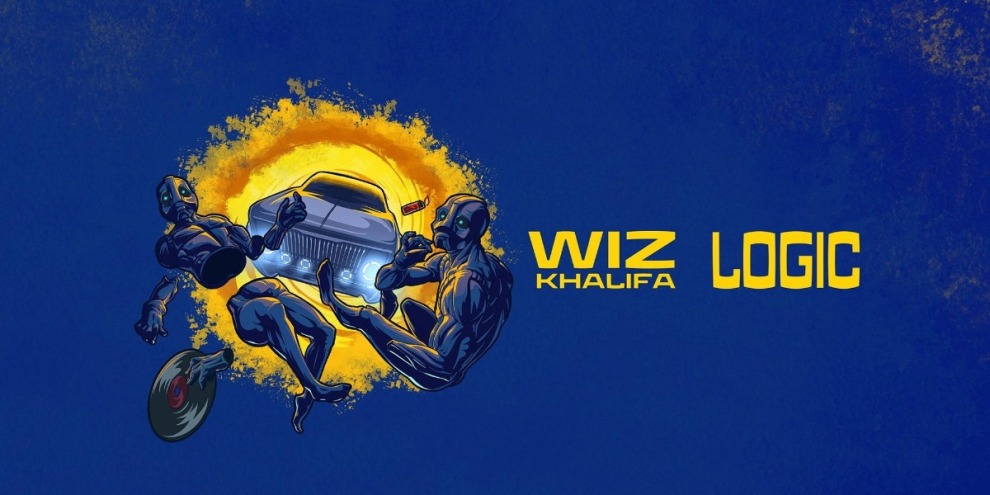 Logic, born January 22nd 1990 is a rapper from Maryland, USA. In the last five years, he has built up a loyal Internet following, and is signed to Visionary Music Group and Def Jam Recordings.

DJ Drama is a disk jockey hailing from Philadelphia, Pennsylvania, U.S who was born on April 22nd 1978. He gained notoriety as T.I’s official DJ and has since released his own run of celebrated mixtapes while working with everyone from Snoop Dogg to Lil Wayne in the interim.

For fans of: Hip-Hop, Electronic, and Pop.