flor finds life in the promise of a new day. The Hood River, OR quartet"Â‚Â¬"Zach Grace [vocals, guitar], Dylan Bauld [bass], McKinley Kitts [guitar], and Kyle Hill [drums]"Â‚Â¬"excavate unshakable melodies from jubilant synths, buoyant beats, and lush guitars as they relay a coming-of-age story all their own. The story began as high school kids in McKinley's garage. The band quietly generated hundreds of millions of streams in the wake of their 2016 debut come out. you're hiding. In 2019, ley lines only accelerated their momentum buoyed by tracks including "white noise," "slow motion," and "dancing around". Critical acclaim followed from Nylon, Billboard, Paste, and Ones To Watch who hailed the album as "an exhilarating balancing act." They concluded a successful headline tour at the top of 2020 only to face the harsh reality of the Global Pandemic with the rest of us. Once it became safe enough to do so, the musicians congregated back in Los Angeles at Dylan's studio for a series of writing sessions. This time around, they built the bulk of the songs face-to-face together inspired by favorite records from the likes of MGMT, Phoenix, The Killers, and M83. Now, flor shines brighter than ever on their third full-length album, Future Shine [Fueled By Ramen].
More information 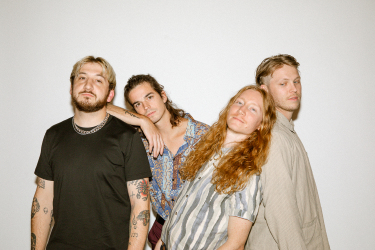 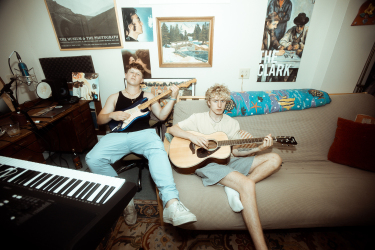 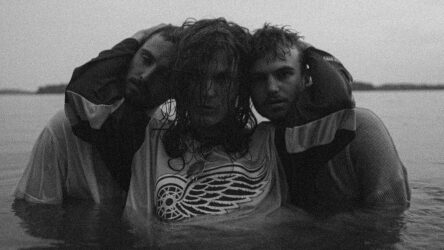 Bio Out of the Midwest, The Wldlfe, have taken up new roots in Nashville. After the release of their best project to date, Repaint My Mind, and follow-up single Close To You, they are set to make waves in 2022. With nods from the likes of Halsey, Chelsea Cutler and Valley, and shows on the calenda... | more...
twitter: @The_Wldlfe facebook: @thewldlfe instagram: @the_wldlfe