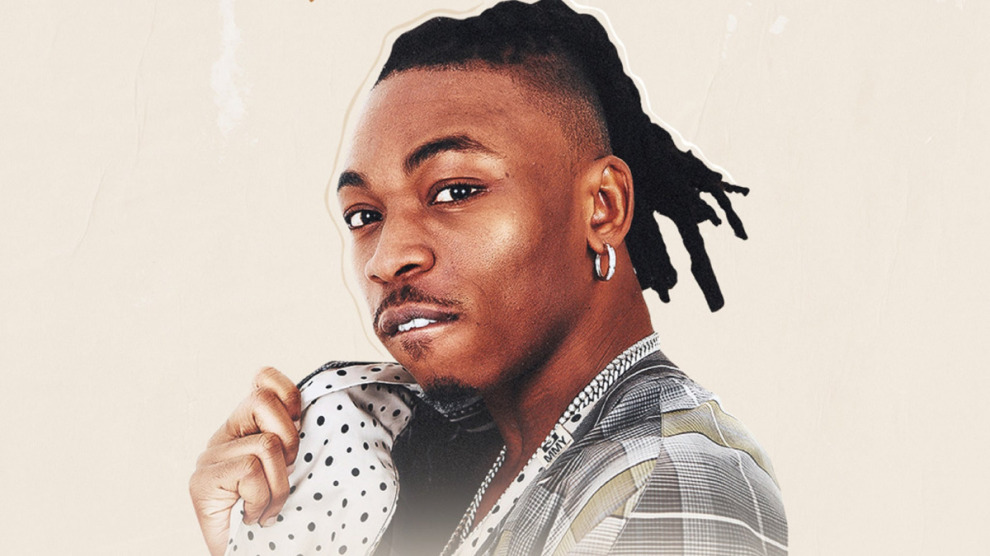 Mayorkun is a Nigerian singer, songwriter and pianist. He released a cover of Davido's "The Money" single and was discovered by the singer on Twitter. Mayorkun was signed to Davido's record label DMW from 2016 to 2021; his debut single "Eleko" was released under the label. Mayorkun released his debut studio album The Mayor of Lagos in November 2018. After his exit from DMW in 2021; he released "Let Me Know" and his debut studio album Back In Office in October 2021, under Sony Music West Africa division.