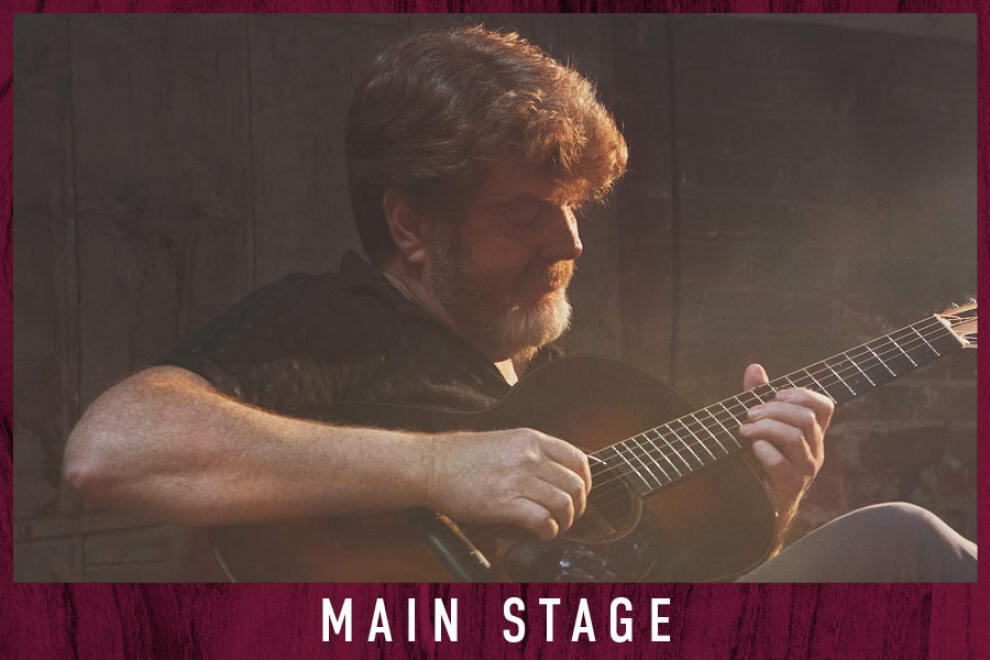 ABOUT THE SHOWCity Winery Atlanta presents Mac McAnally  live on Thursday September 22, 2022 at 8 PM.For his new album, Once in a Lifetime, Mac McAnally is indeed doing something he's never done before. To reflect the intimacy of his concerts, he arranged most of the material around guitar and percussion - " yet he acknowledges that several of its tracks outgrew that simple set-up. And while many of the songs are new, he chose to include a few originals dating back to the early 2000s that seemed like a good fit.So, with 12 songs pulled from different decades and musical directions, what ultimately ties all these tracks together? Simply put, it is McAnally's ability to see the silver lining, a perspective he's carried on his journey from being a shy, small-town kid from Mississippi, to working as a teenage studio musician in Muscle Shoals, Alabama, to becoming one of Nashville's most respected (and self-effacing) singer-songwriters. Once in a Lifetime captures every aspect of his musical vision."I generally write whatever comes to me," he says. "I'm not somebody who sits down and says, 'I need to write a hit song,' or this or that kind of song. I just follow whatever floats through my head."While writing "Alive and in Between," McAnally drew upon childhood memories of Belmont, Mississippi, where his father was a school administrator and his mother played piano in the Baptist church. The song emerged from an art project, where novels were given to songwriters and visual artists, who would then create a piece based on their response to the book. In McAnally's case, Harrison Scott Key's memoir, The World's Largest Man, sparked vivid snapshots from his own youth. McAnally translated those images into verses, then added a cool guitar riff he's been using for years while tuning or changing strings.
More information