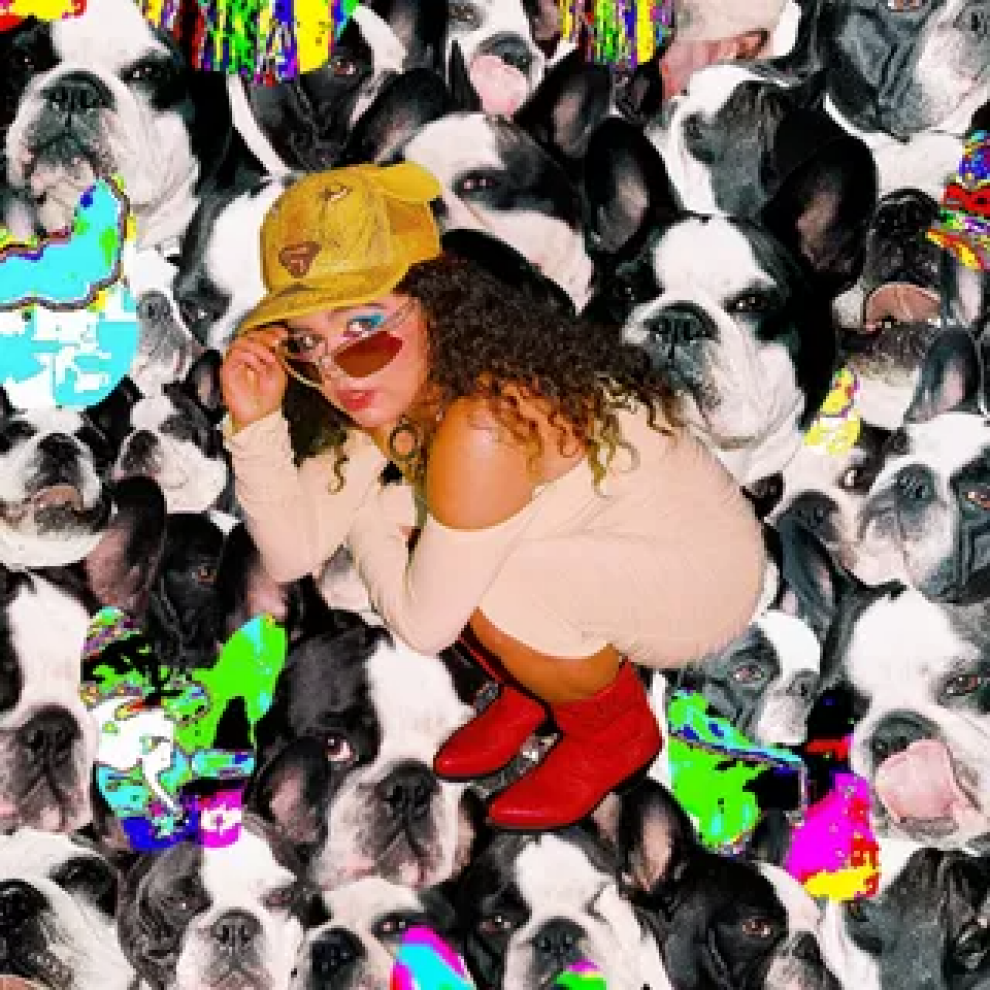 CL RECOMMENDS
CL Critic Matthew Warhol Recommends: So many musicians have either an air of mystery or snootiness about them, one where you never think you could just talk to them like a normal person. Remi Wolf is the opposite. Through her jovial and silly music and interviews, Remi comes across like someone you’d run into at a bar. She’d open with a dick joke and keep you laughing all night. My introduction to her was “Woo” off her 2020 EP, I’m Allergic To Dogs!. It’s a love anthem with sweet synths and a contagious “woo” sample throughout the entire song. Remi, it seems, is all about fun. It infects every aspect of her music, from the songs themselves, to the titles, and album art. Juno, her 2021 debut album, continued this theme. The album art was Remi crouched among pictures of her dog, who the album is named after. Song titles include “Anthony Kiedis,” “Sexy Villain,” and “Grumpy Old Man.” I can’t imagine the whacky hijinks she  has planned for her first big tour. — MW

Streaked in neon, 25-year-old California musician Remi Wolf's songs are anchored by powerhouse vocals, psychedelic pop instrumentals, and lurid lo-fi imagery. With her debut EP You're A Dog! and its major label follow-up EP, I'm Allergic To Dogs!, earning rave reviews from the likes of Pitchfork, NPR, TIME, The Guardian, The Los Angeles Times, and more, all eyes are on Remi Wolf as she has quickly cemented herself as an unpredictable, genre-bending star in the making. Her new remix EP titled We Love Dogs! arrived May 5th, featuring collaborations with Beck, Hot Chip, Dominic Fike, Nile Rodgers, and more.
More information