LIVE AT THE FILLMORE 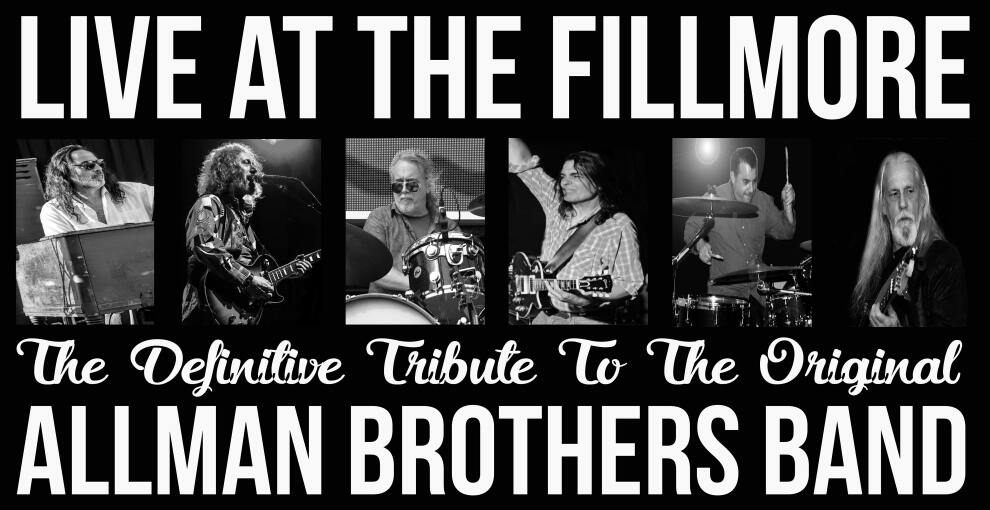 The original Allman Brothers Band performed regularly at New Yorkâ€™s Fillmore East Auditorium run by legendary promoter Bill Graham and often referred to as the â€˜church of rock and roll.â€™ The Allman Brothers Band played often enough at Fillmore East to be called â€˜Bill Grahamâ€™s house band.â€™ It was here and at other New York metropolitan area venues like Passaic New Jerseyâ€™s Central and Capital Theaters, New Yorkâ€™s Central Parkâ€™s Schaefer Summer Concert Series where I and other members of LIVE AT THE FILLMORE first heard the Allman Brothers Band perform beginning in 1970. On June 26, 1971 I was at Fillmore East for the Saturday night late show, the last public concert at Fillmore East, the one the ABB band calls â€˜THE SHOW,â€™ the one they feel is the greatest performance they ever gave. Iâ€™ve never heard them or any other band give a better performance before or since. Sadly, the next time I heard the band was a few months later at New Yorkâ€™s Academy of Music. It was without its leader, Duane Allman, who had died only weeks before in a motorcycle accident near his home in Macon, Georgia. His guitar was onstage on a stand and it was the most solemn rock concert I have ever attended. I had already formed â€˜Skydog,â€™ what may have been the very first Allman Brothers tribute band earlier that year. These shows left an indelible impression on me and others in LIVE AT THE FILLMORE.
More information