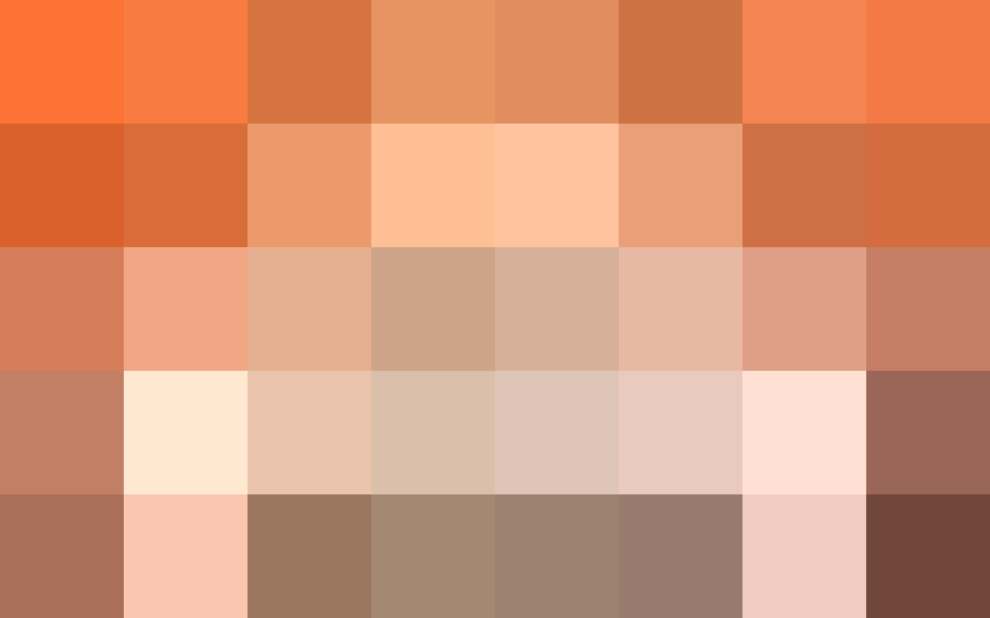 "K-POP STAGE-BREAKERS SEVENTEEN ANNOUNCE NORTH AMERICAN DATES + VENUES FOR '[BE THE SUN]' TOUR WITH STOP AT STATE FARM ARENA IN ATLANTA ON AUGUST 30, 20222 TICKETMASTER VERIFIED FAN REGISTRATION OPEN NOW HERE General Public On Sale Starting Friday, June 3rd at 3 PM Local Time on Ticketmaster.com In celebration of their forthcoming album, Face The Sun, Korean Pop Band SEVENTEEN announce 'BE THE SUN' - the supergroup's first world tour in over two years which will kick off on June 25 with two consecutive dates in Seoul, to be followed by shows produced by Live Nation in 12 North American cities. The North American leg begins on August 10th at Rogers Arena in Vancouver, BC making stops in Los Angeles, Chicago, Atlanta, and more before wrapping up in Newark at Prudential Center on September 6th. TICKETS: Tickets go on sale starting Friday, June 3 at 3 PM local time on Ticketmaster.com. PRESALES: To ensure tickets get into the hands of fans, the tour has partnered with Ticketmaster's Verified Fan platform. Official Fan Club Members and general verified fans can register now through Thursday, May 26th at 7PM PT/ 9PM CT / 10PM ET for the Verified Fan presale HERE. Verified fans who receive a code will have access to purchase tickets before the general public on Wednesday, June 1st at 3PM local time through 10PM local time. Only fans that have received a unique code will have the chance to purchase tickets for performances on a first come, first served basis. All tickets will be made available during the Verified Fan presales and any remainings will be sold at the General Public Onsale on Friday, June 3rd at 3PM local time. SEVENTEEN will release their 4th studio album Face the Sun at midnight (ET) on May 27. The 9-track album with the lead single "HOT" has already racked up over 1.74 million pre-order sales in its first week, reaching an all-time high for the band. About SEVENTEEN Racking up 2 billion streams and selling 10 million albums, SEVENTEEN - "comprised of S.COUPS, JEONGHAN, JOSHUA, JUN, HOSHI, WONWOO, WOOZI, THE 8, MINGYU, DK, SEUNGKWAN, VERNON and DINO - "has rocketed to the forefront of the music scene fueled by a fiercely independent spirit and a nonpareil in-house creative ecosystem. The group's innovative structure hinges on the interplay of three units: hip-hop, vocal, and performance. Living up to the title of "K-pop Stage-breakers," SEVENTEEN has unassumingly made history and become one of the biggest groups ever due to their world-class synchronization, jaw-dropping choreography, and tight teamwork. Moving at an unparalleled pace, the K-pop stage-breakers made their U.S. television debut on The Late Late Show with James Corden in January 2021 and followed it with unforgettable performances on The Kelly Clarkson Show, The Ellen DeGeneres Show, Jimmy Kimmel Live! and MTV's Fresh Out Live. SEVENTEEN's latest EP Attacca debuted at No. 1 on Billboard's Top Album Sales chart and No. 13 on the Billboard 200. It sold over 1.3 million copies in the first week of release, earning the K-pop superstars the "quintuple million seller" title as it joins their last four consecutive releases - "An Ode, Heng:gar" and ; [Semicolon], Your Choice - "in selling over 1 million copies each."
More information