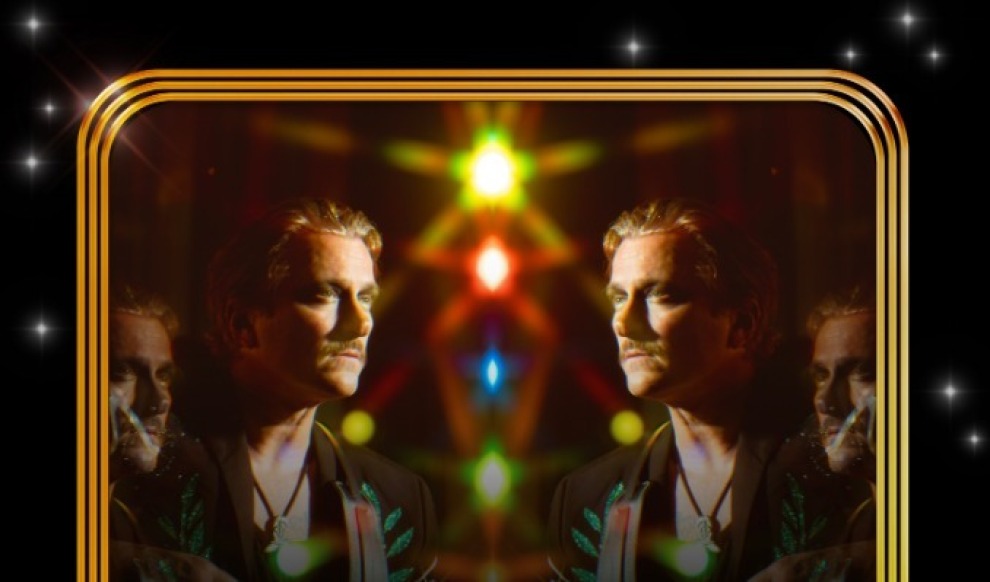 Grammy nominated guitar-slinger, troublemaker, raconteur, producer, and Georgia boy, Butch Walker is a writer of dozens of songs with hooks that stick in your head. Rolling Stone has called Walker "one of America's best singer-songwriters." He's penned choruses you want to sing along to for artists ranging from Frank Turner to Taylor Swift. He is a teller of authentic stories of exploits, predicaments, and romance that are filled with optimism and a builder of albums with no boundaries - rock, pop, Americana, singer-songwriter. Released in 2016 via Dangerbird Records, Walker's most recent album, Stay Gold, debuted at #2 on the Billboard Heatseekers Chart as well as #10 on the Rock Chart. It's received broad critical acclaim, including praises from Rolling Stone, Wall Street Journal, The FADER, Consequence of Sound, Paste, American Songwriter, AV Club, and Esquire among many others.
More information