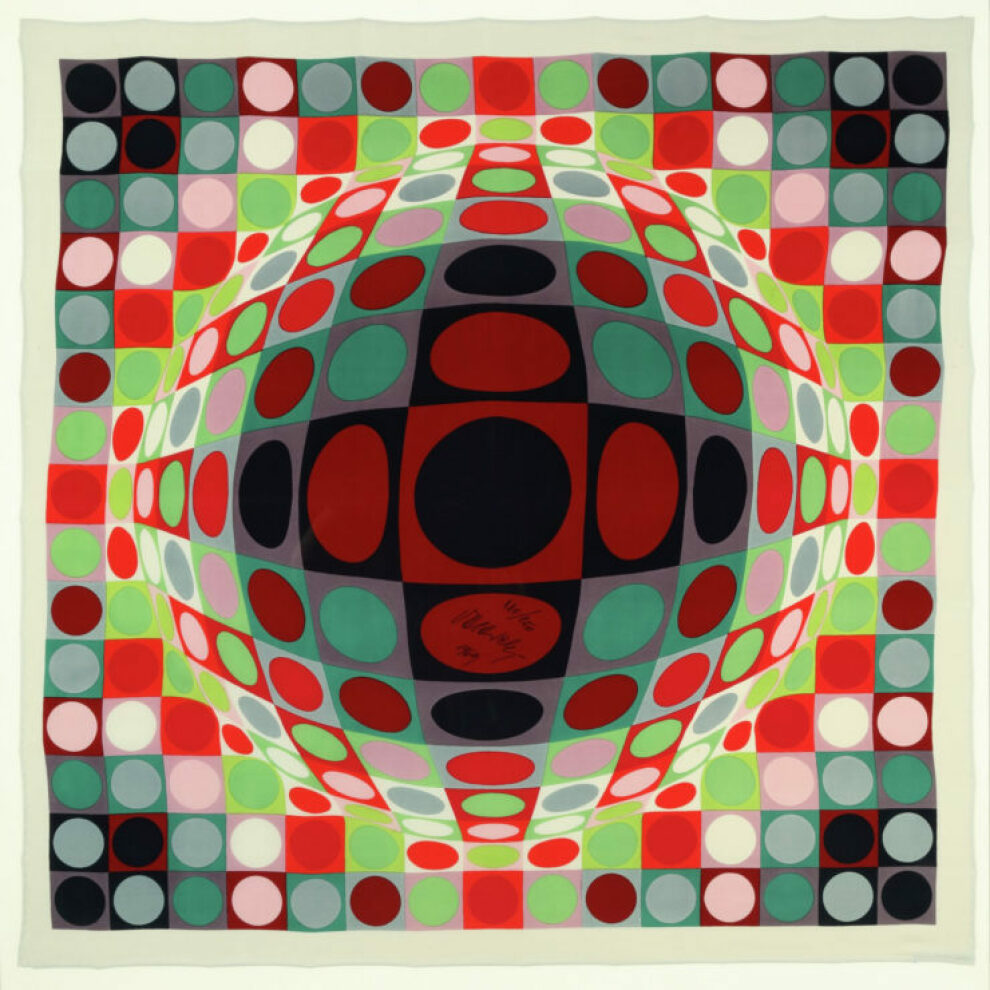 CL RECOMMENDS
CL Critic Okla Jones Recommends: This exhibition takes a look at the diversity of the High’s collecting areas, showing works by artists from different cultures and artistic styles, but brought together by the concept of grids. Off The Grid highlights the art of people such as Sol LeWitt, Agnes Martin, Ad Reinhardt, Franks Stella, Agatha Bennett, Harry Callahan, and Howardena Pindell. The exhibition moves across various practices which include works on paper, quilting, and photography. The grid as it's used in art has established its dominant theme in the twentieth century, and this collection at the High seeks to change the perception past minimalism and abstract artists and shows a more diverse group of artwork and mediums. — OJ

The grid—a geometric form of intersecting vertical and horizontal lines—has for more than fifty years been recognized for its iconic presence in twentieth-century art. This exhibition surveys the High’s diverse collecting areas, offering unprecedented juxtapositions of works by artists from a variety of cultural backgrounds and artistic practices, unified conceptually by their engagement with grids.

Art critics such as Rosalind Krauss and Jonathan Elderfield began writing about the prominence of grids in the 1970s, referencing the ubiquity of the form in the work of artists such as Sol LeWitt, Agnes Martin, Ad Reinhardt, and Frank Stella. This exhibition highlights works on paper in the collection by those artists, presenting them alongside artists from across the collection who also played “off” notions of the grid over the course of the twentieth century and into the twenty-first, including quilters such as Agatha Bennett, photographers such as Harry Callahan and multimedia artists such as Howardena Pindell.