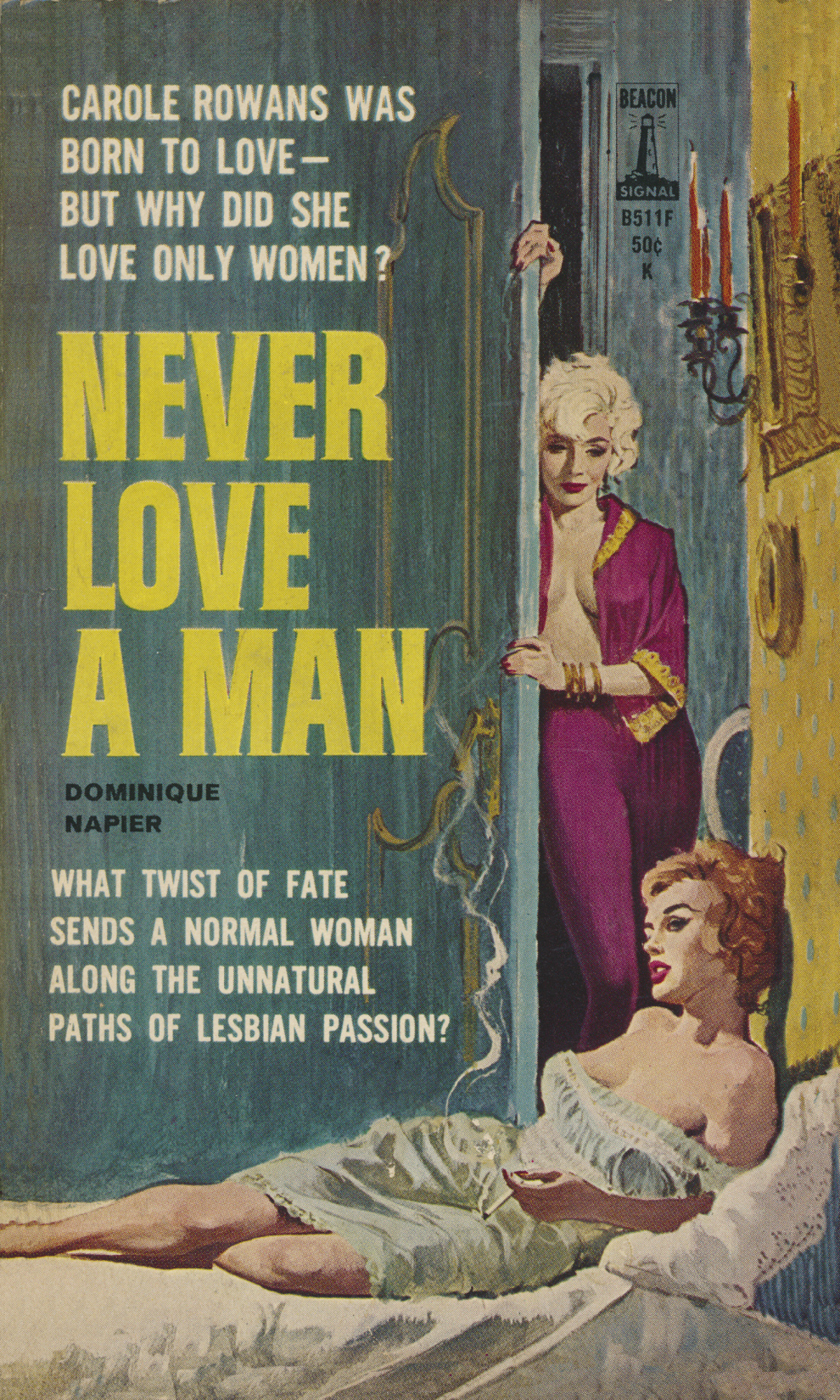 CL RECOMMENDS
CL Critic Kevin C. Madigan Recommends: Hundreds of queer pulp novels from the Rose Library's LGBTQ collection published from the early 1950s until the late 1970s have a showcase of their own that opened during Pride Month. Curator Carrie Hintz says the exhibit is cusing on the sometimes sleazy, sometimes seductive, but always striking cover art and the artists that gave the pulp novels their distinctive aesthetic.so on hand is a copy of the earliest paperback with a plot about male gays titled n into Beasts classic tales by Ann Bannon, known as the queen of lesbian pulp. The novels ranged from poor quality erotica to campy parodies of mainstream spy thrillers, according to Hintz, but there were also nsitive, well-written accounts of self-discoveryÃ¢ deeply homophobic and hostile era. ough the quality and content were inconsistent, for many queer Americans these pulp novels were the first time they had seen themselves represented in any kind of mainstream media.-KCM

Forbidden Loves and Secret Lusts: Selections from the Golden Age of Queer Pulp Fiction is an exhibition that highlights both gay and lesbian queer pulp novels. The first encounter that many Americans in the 1950s and 1960s had with queer sexuality came at the train station or supermarket, where the paperback racks were filled with pocket-sized volumes bearing the images of brazen women or shadowy, yearning men splashed across their covers.These pulp novels, with their titillating cover art and promises to take the reader inside the shadowy world of queer love, were the first widely available media depictions of same-sex eroticism.
More information

At Stuart A. Rose Manuscript, Archives, and Rare Book Library