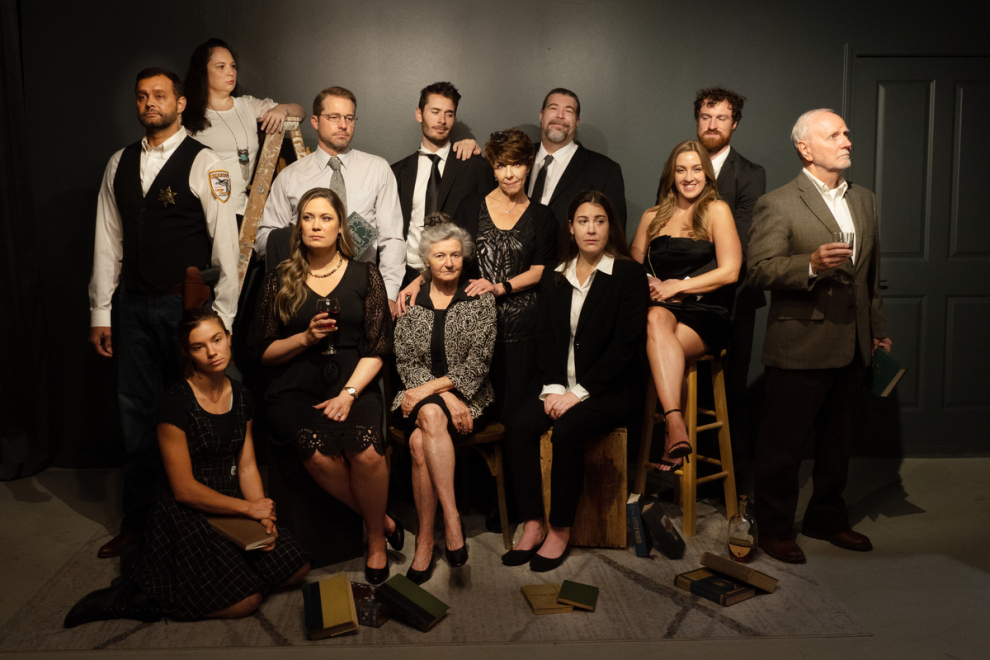 August: Osage County is a tragicomedy play by Tracy Letts. It was the recipient of the 2008 Pulitzer Prize for Drama. The play premiered at the Steppenwolf Theatre in Chicago on June 28, 2007, and closed on August 26, 2007.
More information