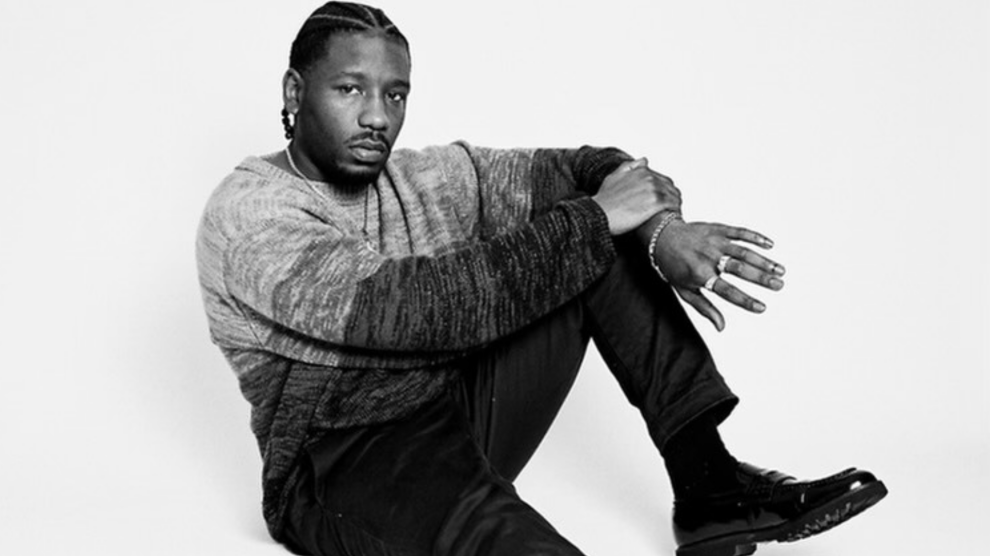 One of the most talented and hardworking artists/writers in LA, Phabo is as gifted as he is driven. While he regularly shares the gift of his pen with artists like Kehlani, Kyle Dion and Jahkoy, he has shown the world his ability to transition into artist mode with ease. Phabo found his musical inspiration at church, where he learned simple yet enrapturing melodies and chord progressions that season his music today. Meanwhile, high school freestyle rap battles helped him pass the time and tighten his lyrical abilities. In 2014, Phabo created the four part mixtape 'Ratchet & Blues,' which showcases the depths of his versatility as both a rapper and a singer. Having mastered the power of storytelling and expression, Phabo's new music, including his latest single "LNF," is a reflection of the heights he has reached.
More information