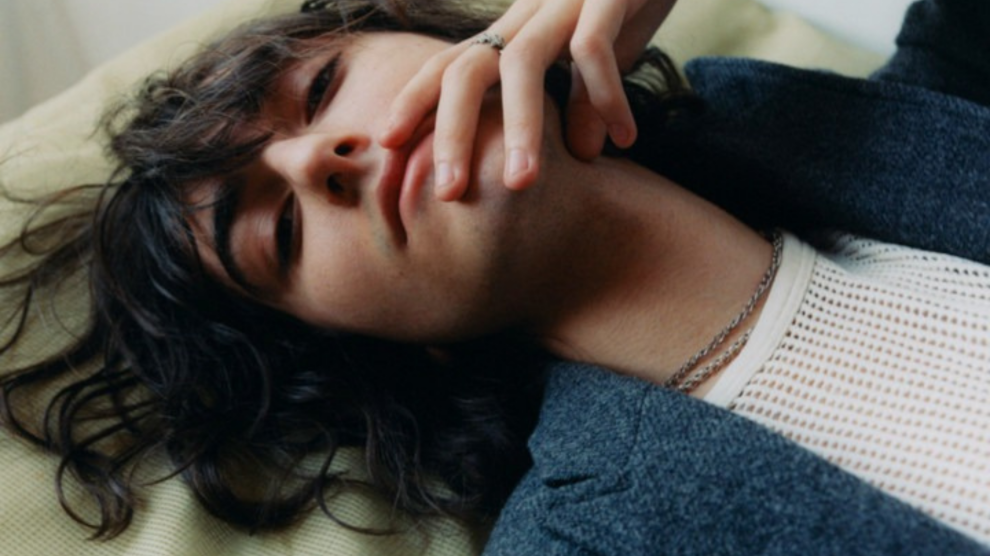 Twenty-year-old aldn has been prolific in the hyperpop community for his production skills, but it wasn't until he started laying his own vocals to the self-produced beats that it took off for the Reston, VA artist. aldn's music turns pop songwriting on its head and finds a way to get stuck with the listener for hours on end. With its glitchy production and saccharine like melodies, aldn's dark world is inverted through his music. While growing up in the urban jungle of Reston, he was exposed to the work of The Smiths, Radiohead, Skrillex, and deadmau5 through his brother and father. At the age of 11, he taught himself how to use an Ableton launchpad and imitate lo-fi beats. From there, he began making lo-fi and rap beats and releasing them on Soundcloud while quarantining with friends at Virginia Commonwealth University. As the whole world transitioned to a virtual existence, he turned to Discord for a sense of community which is where his breakout hit "glittr" gained massive traction - " the remastered version now racks up over three million plays on Spotify. In 2021, he dropped the greenhouse EP which saw collaborations with glaive ("what was the last thing u said"), midwxst ("happy ever after") and renforshort ("dog eat dog"). Finding inspiration in filmmaker Gaspar Noe to shapeshifting artists like Crystal Castles, Yung Lean, and Bladee, aldn's upcoming debut EP switches gears in favor of being even more experimental in a lane of his own.
More information