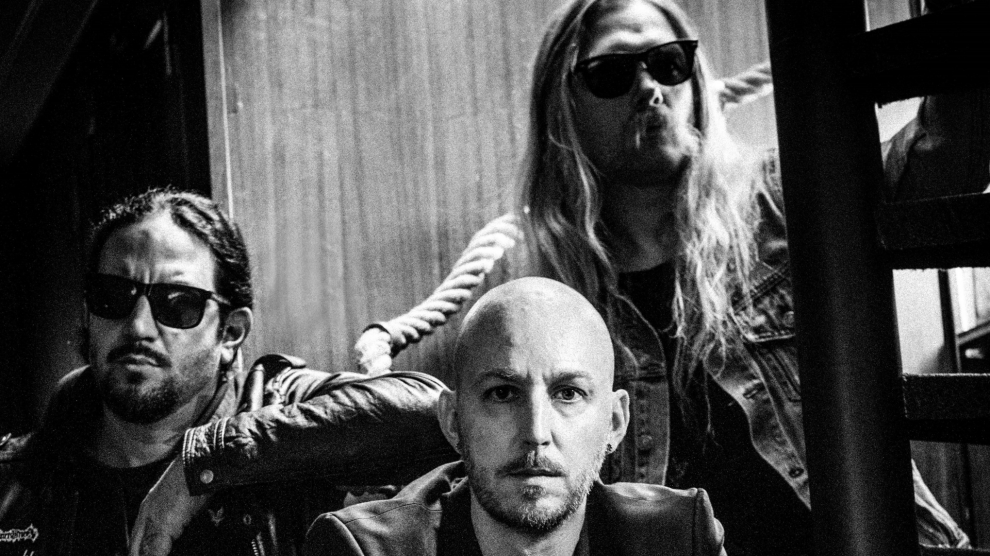 Initially formed in 2004, it was in May 2010 that the formation of Soen was officially announced. The original lineup consisted of former Opeth drummer Martin Lopez, Testament and Sadus bassist Steve Di Giorgio, Willowtree vocalist Joel Ekelof and guitaris Kim Platbarzdis. The first song "Fraccion" was released on the band's official website in October 2010.Produced by Inaki Marconi and the band, "Imperial" (2021) was mixed and mastered by Kane Churko, who has worked with the likes of Ozzy Osbourne and Bob Dylan. Eight crisp, sharp, and supremely constructed songs spanning frustration, reflection and hope, "Imperial" is the most fierce and dynamic release of Soen's journey, which will engage the listener immediately and sustain long after this crazy time has passed, its rich details destined to make it a classic metal album of this era.
More information