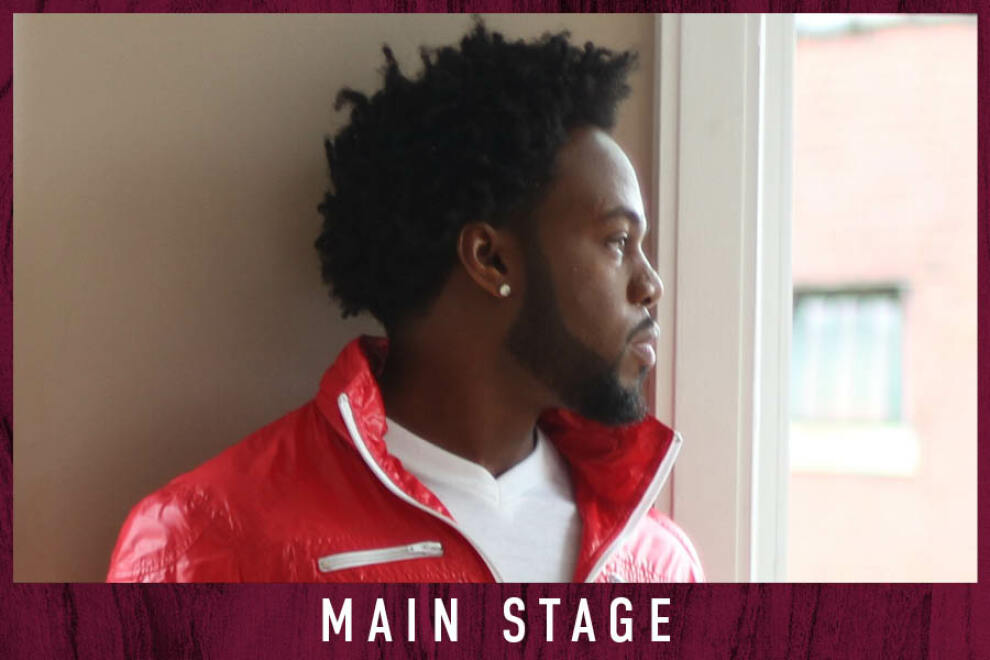 ABOUT THE SHOW
Who is the man that consistently sells out all of the sophisticated & chic venues throughout North America like City Winery and legendary venues all around Europe like The Jazz Cafe in London for several consecutive nights? Dwele (pronounced dwell-lÃ„Â ) hails from the legendary music mecca of Detroit, lives a life in song. From stirring melodies composed on piano keys, he writes poignant music, performs with natural grace and captivates with his clear, silky tone. He is a songwriter, producer, multi instrument musician and vocalist carrying on a Motown-inspired tradition instilled in another era. Yet Dwele has cultivated his own spirited road with five critically acclaimed albums "Subject"Â, "Some Kinda"Â, "Sketches Of A Man"Â, "W.ants W.orld W.omen"Â and "Greater Than One"Â behind him. His Motor City story in sounds and upbringing resonates with genuine soul and he's in full stride of scribing his own musical legacy.

Dwele was brought up in a highly musical family that was tragically pared down to his mother and younger brother, once his father was gunned down outside their home. Dwele was only 10. "The loss of my Father really inspired my creative side,"Â Dwele recalls. "By getting into music, it provided me with a way to cope with his death."Â Dwele's music impresses with maturity beyond his years. He captures the rawness of inner city blues with hip-hop nuances that speak to his generation and beyond. His ear was shaped by Donny Hathaway, Marvin Gaye and Miles Davis, which his family played regularly in their home. What is most compelling about Dwele's work is it's timeless nature and the fact that he remains loyal to his foundation.