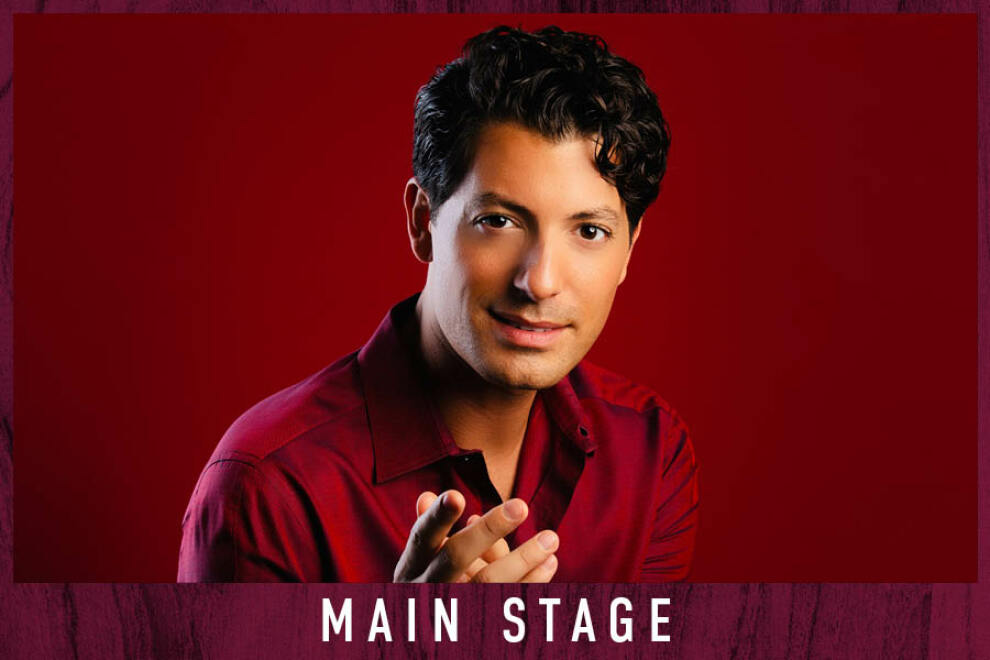 ABOUT THE SHOW The Joe Alterman Trio with vocalist Joanthan Karrant hit the stage December 5th to celebrate the release of their new holiday album which features some of the most beloved holiday songs and reimagines them with unique, fun and joyful arrangements. Jonathan Karrant's album, "On and On"Â hit #4 on the Billboard Jazz charts and his album Live hit #2 on the iTunes Jazz Charts. He has received honors throughout the states including; the New York City Cabaret Jazz Honors, "Best Singer"Â for the Bravo California Awards and was named one of the top 10 rising jazz vocalists by Downbeat. Jonathan doesn't cover songs, he uncovers them. "A voice, romantic without being cloying, warm but not forced, Jonathan carries songs with an emotional weight that reaches your soul. At the same time he can swing with the kind of jazz suave that was patented by Mel Torme"Â - Jazz Corner Atlanta native Joe Alterman expresses a certain upbeat naivete, with a broad smile and bright eyes that make you feel welcome. One would not guess that this is a man hailed by greats; Ramsey Lewis describes his music as "happy music with tasty meat on the bones," Les McCann states "Joe's on a 'blow your mind' level," and Ahmad Jamal calls him "a very special artist." The 21st century has brought another transition for this thing called jazz; in one moment we see the push and pull between tradition and progression, and in another we see Pop and Hip-Hop musicians emulating and sampling. In Joe Alterman we find none of this struggle; the music just sounds good. Our conscious faculties are instantly disabled as we tap our feet, feeling the intent and joy of his playing. An old classic is new when you feel good in the moment. Or, as legendary journalist Nat Hentoff wrote about Alterman in the Wall Street Journal, "Alterman's continually evolving presence on the jazz scene surely makes people smile and, if the room is right, dance. There'll be no need for any last rites of jazz"Â
More information