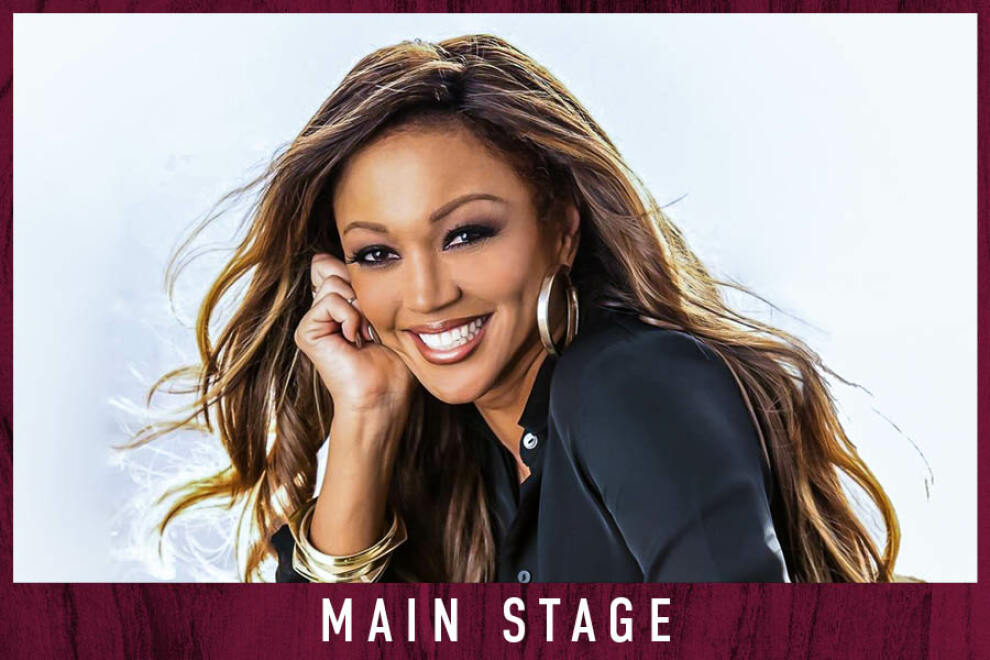 ABOUT THE SHOW During a decades-spanning career that began during the tail end of the new jack swing era, sophisticated vocalist Chante Moore has placed over a dozen songs on Billboard's R&B chart. The daughter of a minister, Moore grew up on gospel music and albums by George Duke and Lee Ritenour, and sometimes applied her lyrics to their music. Moore decided as a teenager that she wanted to become a singer after an inspirational performance in a high-school rendition of The Wiz. At the age of 22, she was discovered by producer and executive Louil Silas, who signed her to Silas Records, his MCA subsidiary. In 1992, Moore was featured on El DeBarge's Top 15 R&B single "You Know What I Like,"Ã‚Â and she released Precious, her debut album. Propelled by the singles "Love's Taken Over"Ã‚Â and "It's Alright,"Ã‚Â it went gold. Three more albums for Silas/MCA, all of which either dented or flirted with the Top Ten of the R&B Albums chart, followed through 2000. Though Moore didn't release any solo material for several years, she continued to have success with collaborative work. She and R. Kelly were featured on the Isley Brothers' 2001 single "Contagious,"Ã‚Â a Top 20 pop hit nominated for a Grammy in the category of Best R&B Performance by a Duo or Group with Vocal. Moore recorded a pair of albums - 2003's Things That Lovers Do and 2006's Uncovered/Covered - with her then husband, Kenny Lattimore. She followed those releases in 2008 with Love the Woman, issued on the Peak label. After she and Lattimore divorced, Moore signed with the Shanachie label, where Moore Is More landed in 2013. Around the same time, she appeared in TV One's R&B Divas spin-off R&B Divas LA. The Rise of the Phoenix, as well as the holiday album Christmas Back to You, followed in 2017.
More information