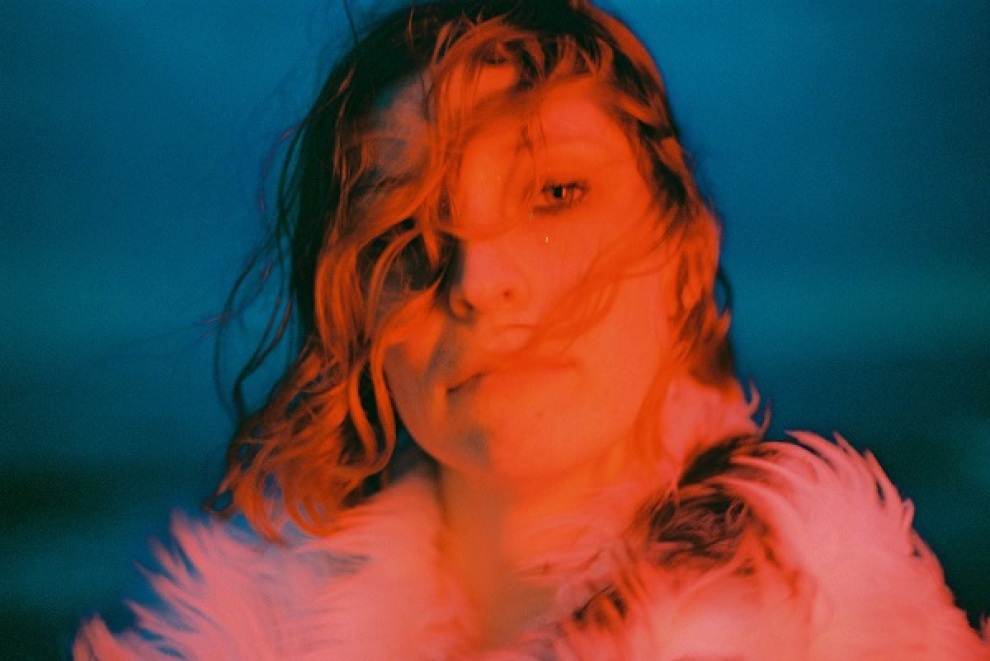 CL RECOMMENDS
CL Critic Hal Horowitz Recommends: Americana singer/songwriter Cooper has apparently ditched her band, Stampede, to go it alone for Hot Sass, her recent long-playing release. It’s a raw, at times pummeling set that’s a little too all over the place, but shows her to be a talented voice pushing boundaries from the jam heavy vibe she once promoted to a tougher, more song-oriented, at times psychedelic approach. — HH