Kimpton Off the Record Presents: Gallant 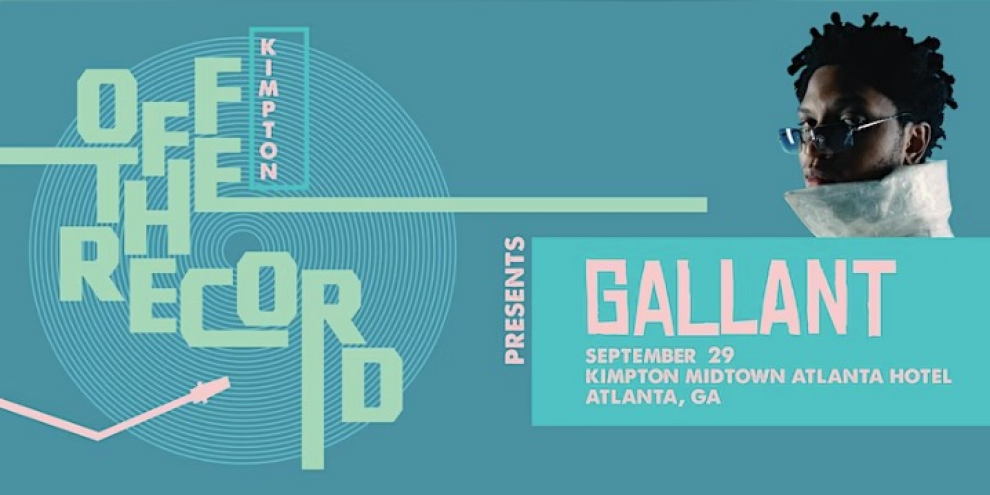 At Kimpton, we believe music brings us closer together. To celebrate the sounds that unite us and make us feel alive, we're bringing back Kimpton Off the Record, our beloved live music series held in intimate spaces at Kimpton hotels across the country.

Gallant, is an American singer and songwriter from Columbia, Maryland, signed to Mind of a Genius Records and Warner Bros. Records. He first began to gain recognition after self-releasing his debut EP, Zebra in 2014. His debut studio album, Ology, was released worldwide in April 2016 to critical acclaim, earning him a Grammy Award nomination for Best Urban Contemporary Album. On March 26, 2021, Gallant released his second EP Neptune with features from Brandy, Arin Ray, and R&B duo VanJess.

Kimpton Off the Record features a lineup of incredible Black artists with 100% of ticket proceeds benefiting The National URBAN League. 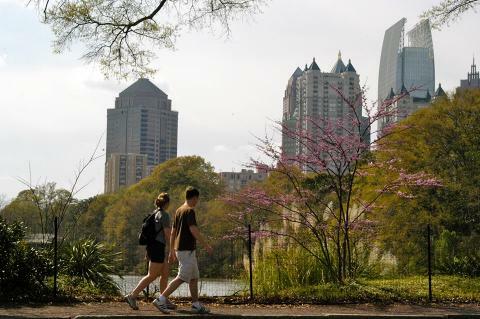