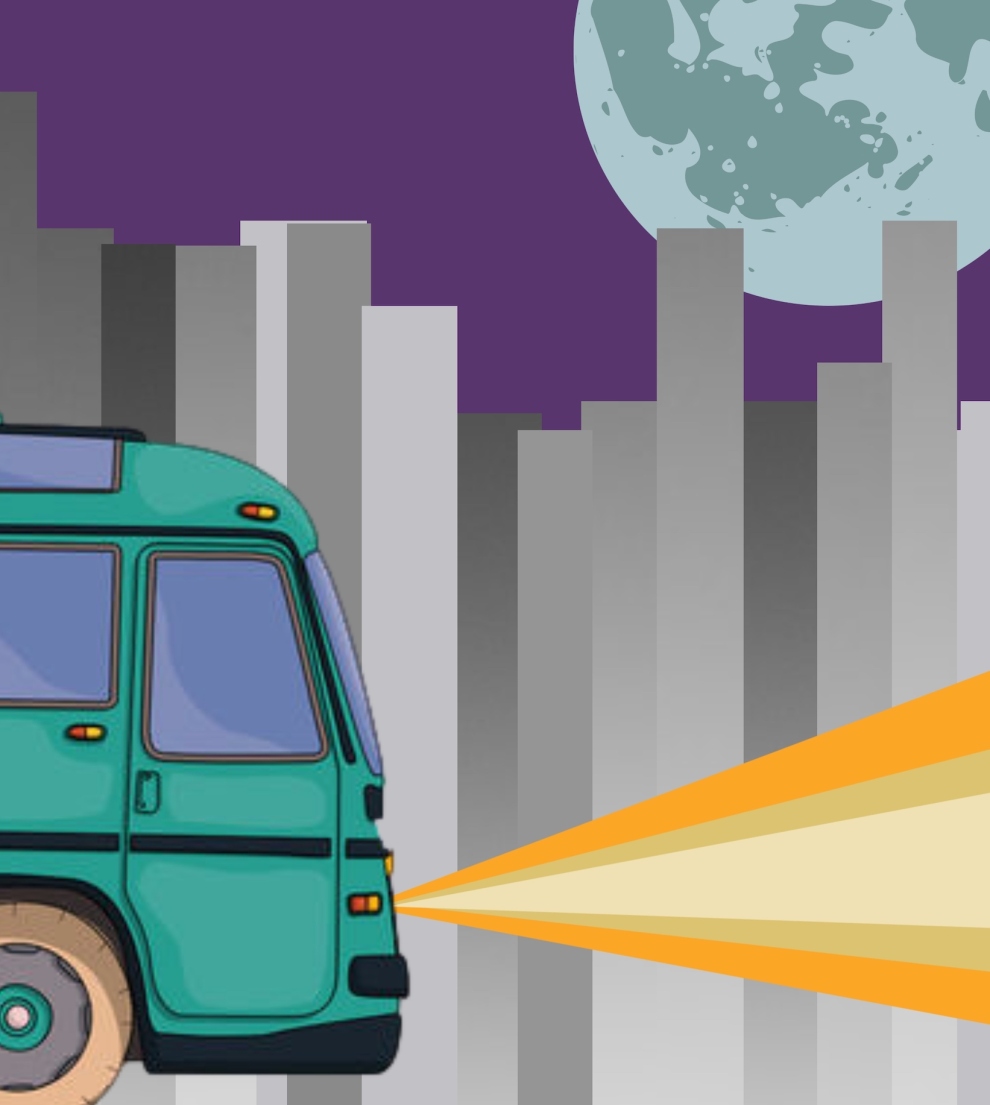 Illustration credit: Jono Davis
CAROLINE NO: WORKING FOR THE MAN IN 1963 LOUISIANA
Cost: $25,

CL RECOMMENDS
CL Critic Kevin C. Madigan Recommends: The change in the title alludes to the coins that eight-year-old Noah leaves in his pockets to be taken by Caroline, a Black laundry woman toiling for a Jewish family in Lake Charles during the early 1960s. Oddly, she has been given permission to do so by Noah’s stepmother, who is unable - or unwilling - to give the servant a raise in pay. Caroline initially resists the idea, but her own children face crippling poverty and hunger. What ensues creates a different kind of change for all involved. The score combines spirituals, blues, Motown, classical, klezmer and folk. The music is by Jeanine Tesori and the book and lyrics are by Tony Kushner. The show ran both Off-Broadway and on Broadway as well as in London’s West End, where it won the Laurence Olivier Award for Best Musical. — KCM

In 1963, the Gellman family and their African-American maid, Caroline, live in sleepy Lake Charles, Louisiana. Caroline is drifting through life as a single mother of four working in a service job to a white family. A fragile, yet beautiful friendship develops between the young Gellman son, Noah, and Caroline. Noah's stepmother, Rose, unable to give Caroline a raise, tells Caroline that she may keep the money that Noah leaves in his pockets. Caroline balks and refuses to take money from a child but her own children desperately need food, clothing and shoes. Outside of the laundry room, some of the greatest social advancements that the country has seen are being set in motion, and change is knocking on the door.
More information