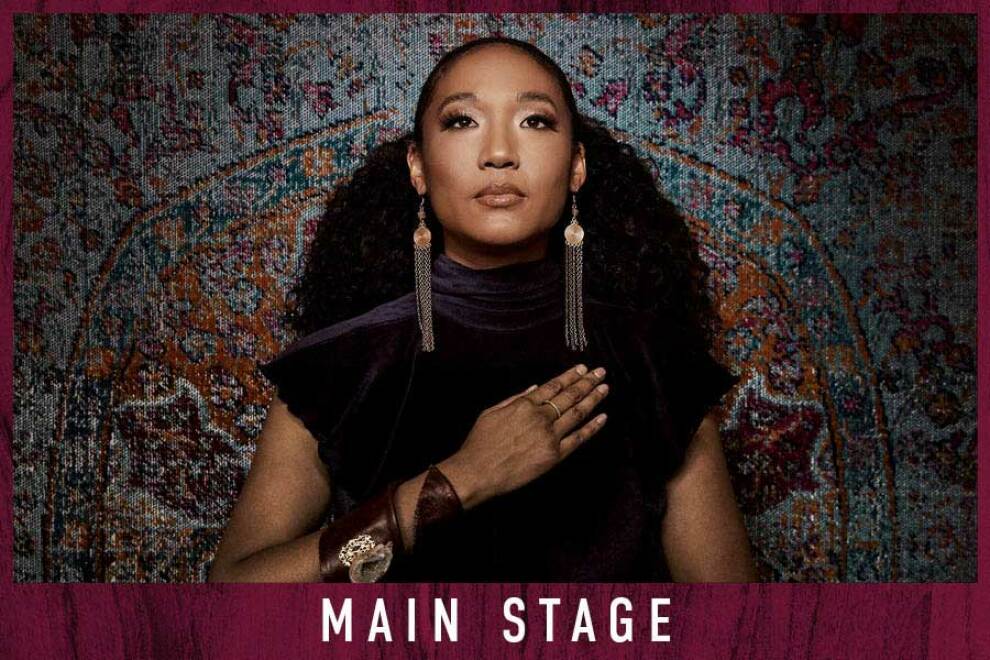 ABOUT THE SHOW
On her latest LP Baby, I'm Hollywood, Judith Hill unveils an ambitious, kaleidoscopic document detailing her journey of self-discovery. The 13-track record is a vibrant, defiant personal statement, a thorough excursion into the annals of Black music: past, present and future. Rich in throwback soul, stunning piano balladry, and swaggering psychedelic funk, the self-produced Baby, I'm Hollywood finds Hill liberated, focused and reborn. Bolstered by a spirited live band and her new attitude, she ruminates on pleasure, pain, celebration, and consequences, all of which inform this collection of finely-crafted stories-in-song.

"I wanted to personify Hollywood as a woman who's a survivor. In my career, I've been through so many peaks and valleys, and the show must go on. The message is being persistent, bringing all of your pain and your story to the stage", notes Hill.

Hailing from Los Angeles, CA, Judith Hill comes from a Japanese/African-American bi-racial musical family. Mother Michiko and father Robert (aka Pee Wee) met in a 1970's funk band, and continue to perform in Judith's backing ensemble, their contributions heard all over Baby, I'm Hollywood. After graduating from Biola University with a degree in Music Composition, Hill took off for France in 2007 to join French superstar Michel Polnareff's touring band. Inspired upon returning to the States, Judith embarked on a meteoric ascent to soul singer, songwriter, and badass bandleader.