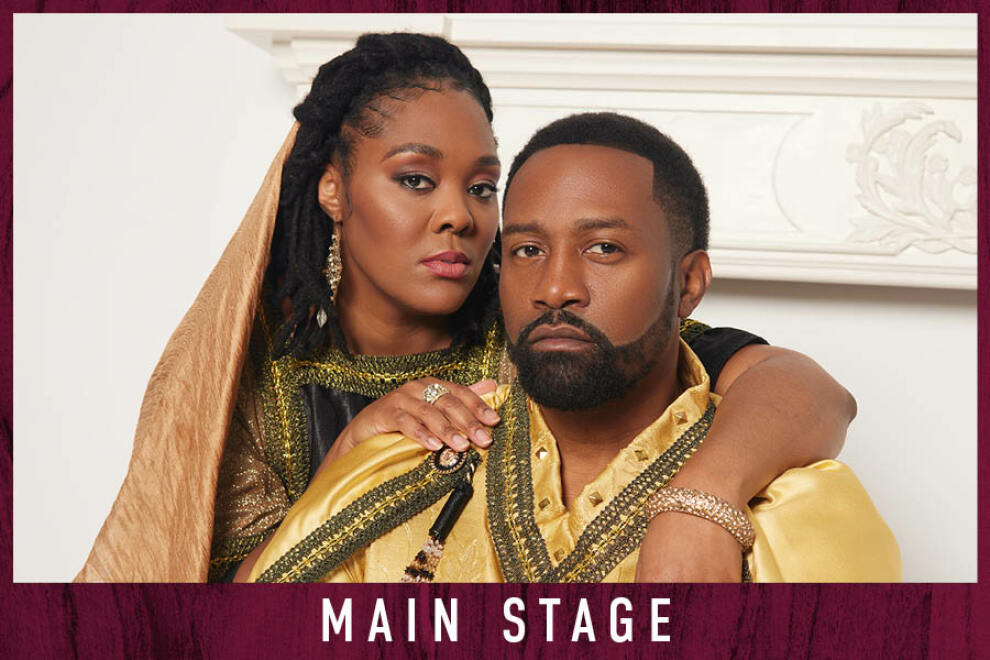 ABOUT THE SHOW
"But what I love about our love? We never give up."Â

This is the real life position of the extraordinarily gifted couple: THE ROYALTY DUO. Celebrating the recent release of their debut album, "Marriage,"Â THE ROYALTY DUO is culminating years of individual musical successes into a unified progression of what happens when you make music with the one you love.

What does actually happen when you make music with the one you love? In the case of THE ROYALTY DUO, you go viral when your wife performs a flawless cover of Busta Rhymes' daunting verse in the Chris Brown hit, "Look at Me Now."Â Beyond that, they have graced several notable stages and performed in front of thousands of people around the country and beyond. Some of their most memorable moments on stage include being invited firsthand by Rickey Smiley to perform at his iconic Stardome club in front of a sold out audience, along with performing at Ronnie Devoe's "Married for Life"Â event and also at The Dikembe Mutombo Gala, to name a few.

They make indelible impacts with their performances at marriage conferences, weddings, corporate events, and festivals. And now that their debut album has released and is charting in the US and the UK, perhaps an international tour is soon to come!

THE ROYALTY DUO has emerged!