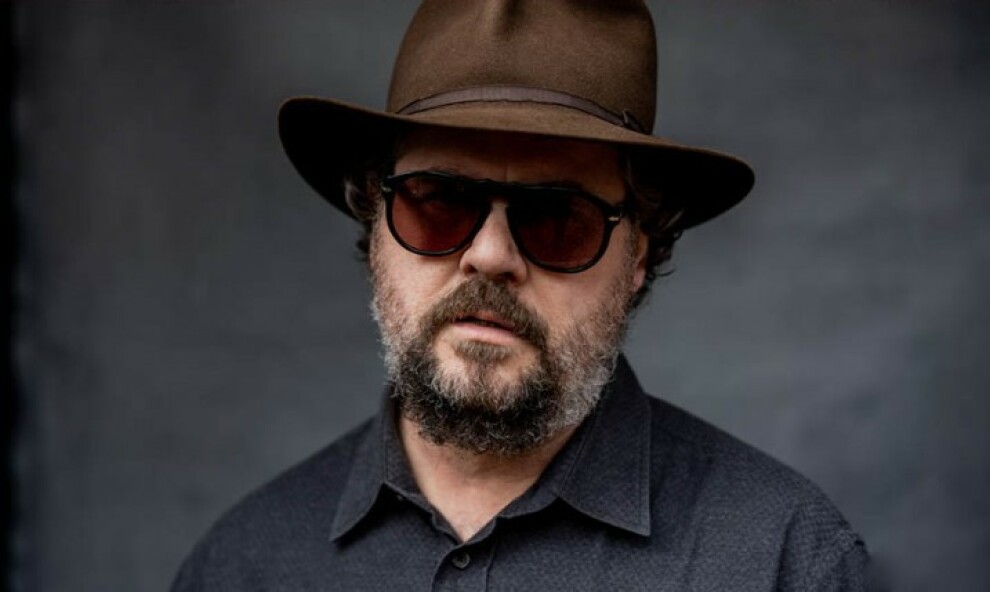 CL RECOMMENDS
CL Critic Hal Horowitz Recommends: Sometimes the sheer volume and Southern rocking bombast of a typical Drive-By Truckers gig obscures the intricate, poetic and powerful lyrics of their songs. Which is why it’s a treat to have co-founder and frontman Hood lower the intensity a few notches, chatting affably about all things musical and of course political, while performing stripped down covers and unplugged versions of Truckers’ tunes. He’s a longtime friend of this city from the many appearances his band made at the Star Bar, so these solo shows are always a sweet homecoming. — HH

Patterson David Hood is an American singer-songwriter and co-founder of the band Drive-By Truckers.
More information