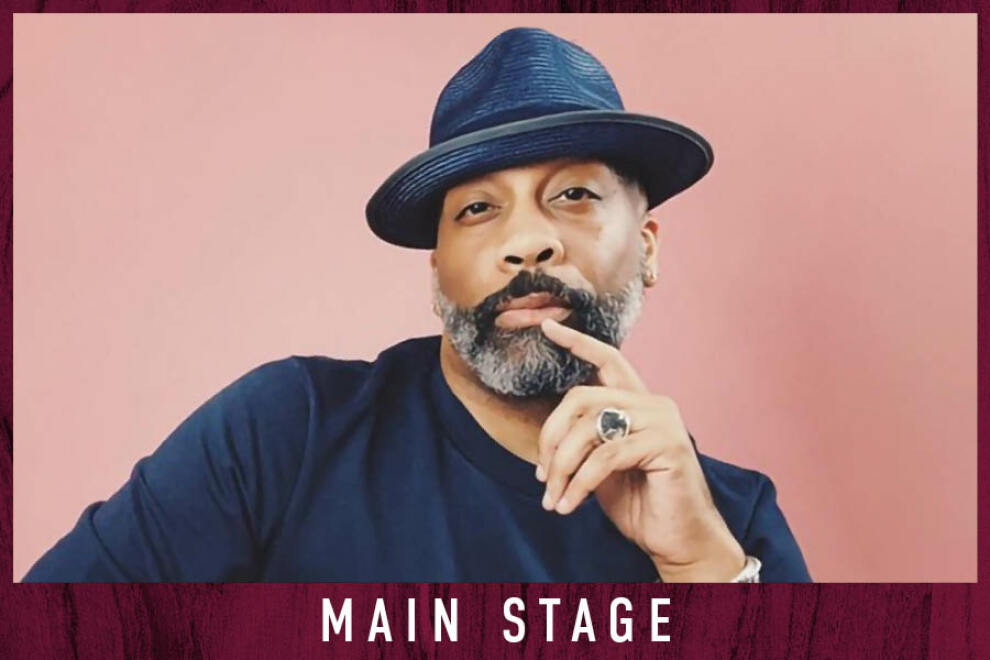 ABOUT THE SHOW
The number seven has long had mystical and spiritual references. There are seven cosmic planes of consciousness, seven wonders of the world and the number seven represents divine abundance. Cycles of change and rebirth also tend to come in seven-year intervals. It is only fitting that Rahsaan Patterson's seventh album as a leader, Heroes & Gods, to be released on Shanachie Entertainment May 17, 2019, is his boldest musical gift to the world yet. "This was the longest amount of time that I have ever allowed myself to make an album,"Â confesses Rahsaan. "This time I allowed myself the room to breathe and allow the music to tell me what I need to do."Â The result is an enthralling collection of Rahsaan's most organic, emotionally potent and sonically adventurous offering yet. It is no wonder why R&B goddess Chaka Khan has sung his praises and he has been co-billed with Earth Wind & Fire, Lalah Hathaway and Fantasia. His songs have been recorded by Brandy and Van Hunt and he has collaborated with many of the greatest female voices of his generation including Faith Evans, Ledisi and Rachelle Ferrell.