Wait Wait...Don't Tell Me! The Stand Up Tour 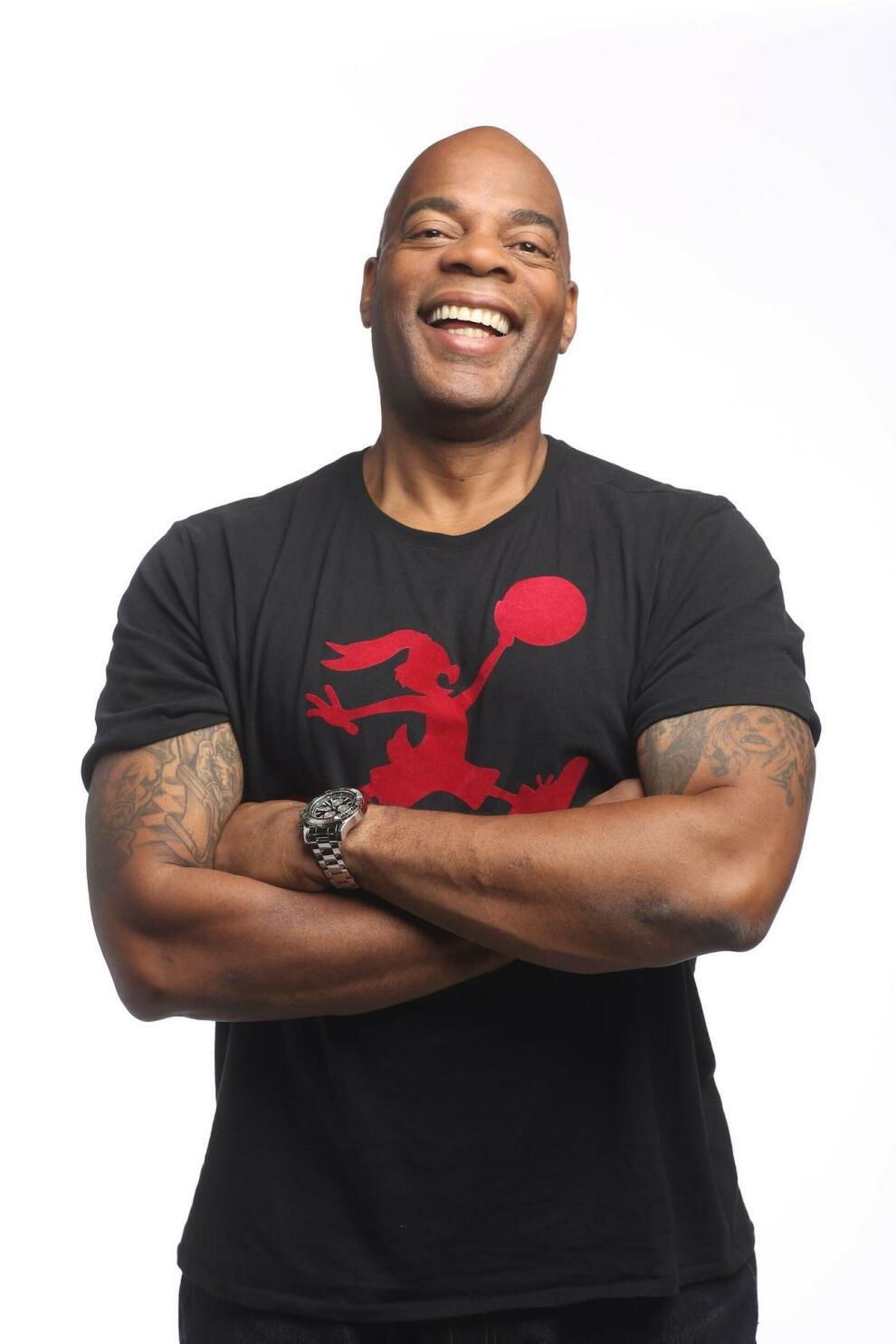 CL RECOMMENDS
CL Critic Kevin C. Madigan Recommends: NPR's weekly news quiz is veering into stand-up comedy with an “unfiltered” ten-city tour featuring some of its witty regulars. "We love doing this," roadshow host Alonzo Bodden said in a radio interview. "It's not your typical Saturday morning comedy. These are the funniest Wait Wait panelists, uncensored." Producer Doug Berman, AKA Benevolent Overlord, says the evening is a chance to get to know the likes of Maeve Higgins, Helen Hong and Maz Jobrani a bit better than the hour-long quiz show normally allows. Higgins is a New York-based comic and writer from Ireland; Hong is an actor, director and producer who has appeared in Jane the Virgin, Parks and Recreation and the Coen Brothers' Inside Llewyn Davis , and hosts the trivia podcast Go Fact Yourself; Jobrani, Iranian author of the memoir I’m Not a Terrorist, But I’ve Played One on TV, was part of Comedy Central’s Axis of Evil. Bodden, the host, is a comedian and actor from Queens known for winning the grand prize in the third season of the reality-television series Last Comic Standing. "The stand-up tour has the smarts and surprise of Wait Wait” , Berman noted, “but it's a little more raw, with more laugh-out-loud moments." — KCM

NPR's weekly news quiz, LIVE. Have a laugh and test your knowledge with today's funniest comedians. And if you can't get enough, try our new mid-week show, Everyone & Their Mom.
More information