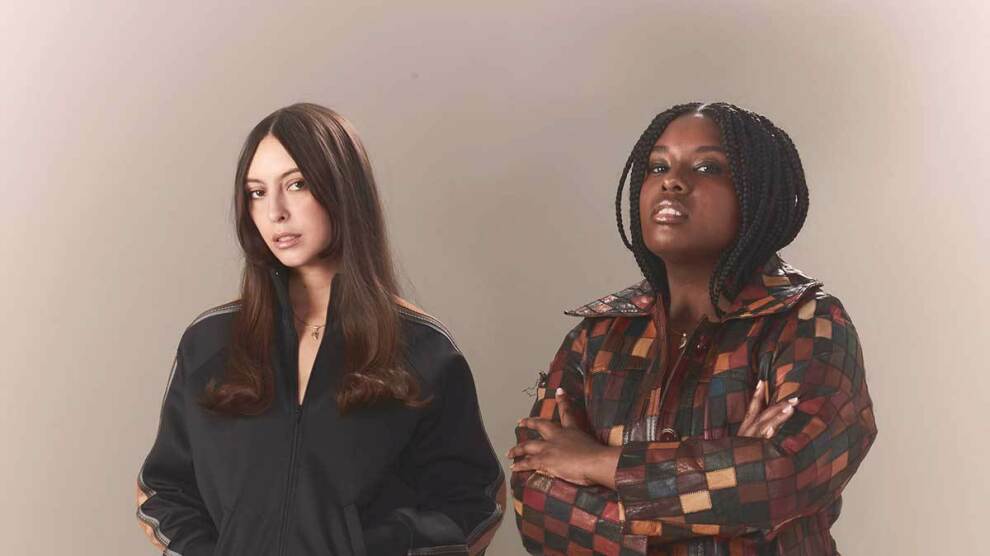 CL RECOMMENDS
CL Critic Matthew Warhol Recommends:Â I know Iâ€™m getting old and am much less â€œwith itâ€ than I ever have been, but to me, Coco & Clair Clair came out of nowhere. However, I know Iâ€™m wrong, because this Atlanta duo has been rocking at since 2014 (maybe earlier). They were teenagers crafting a sound of perma-online pop and what I am dubbing sugar rap. Maybe itâ€™s my desire to always shout-out Orlando, my hometown, but I also sense some Kitty Pryde influence. Regardless, Coco & Clair Clair were not on my radar until I saw them perform earlier this year at a house show where over 300 people crammed into a backyard to hear this duo perform their fun and petty music. So many fans were clamoring to see Coco & Clair Clair that dozens climbed onto the roof to catch a glimpse. No less than 10 minutes after their performance, cops broke up the chaos, and we left knowing we saw something special. This is one of Atlantaâ€™s most special young acts, who will hopefully be climbing the music industry in the coming years. They definitely deserve it. â€” MW