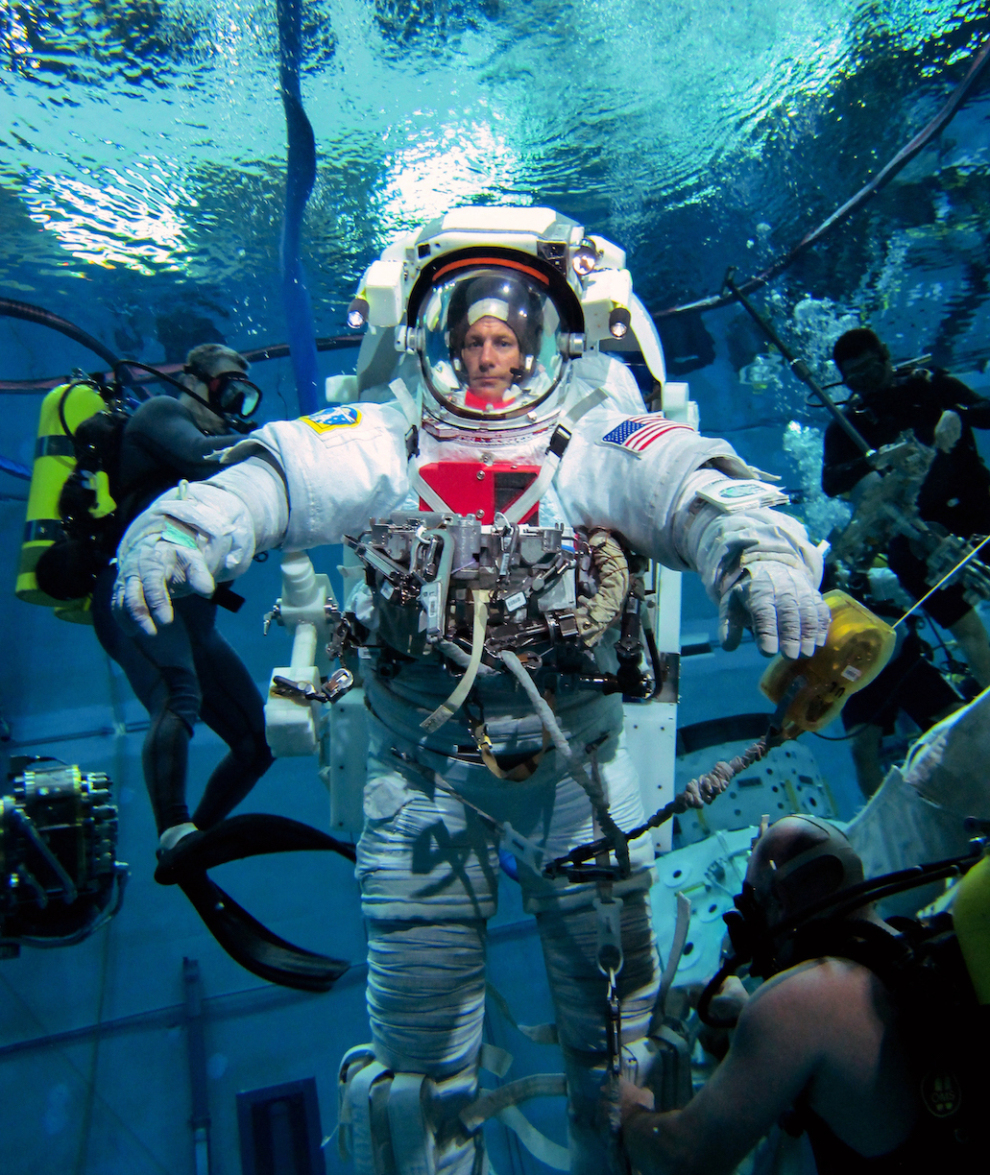 CL RECOMMENDS
CL Critic Kevin C. Madigan Recommends: Fernbank's latest giant screen film Astronaut: Ocean to Orbit depicts NASA astronauts Chris Cassidy and Jeanette Epps as they train underwater for spacewalks on the International Space Station. (Epps is the first Black woman to have an extended stay in space). Directed by Emmy-winning cinematographer Jonathan Bird, the documentary “reveals the ways NASA uses these environments to give its astronauts experiences akin to those in space,” officials explained. Ocean to Orbit “captures the complexities surrounding an astronaut’s training regimen before going into space (and) demonstrates how critical it is for astronauts to be trained for every scenario in microgravity, whether positive or negative.” The film is suitable for the whole family and lasts 20 minutes; it opens alongside Fernbank’s new Journey to Space exhibit. — KCM

Get ready for an underwater adventure to explore the ways astronauts train to work and live in space.  Follow two different astronauts as they plunge into underwater environments that simulate life in space.
More information

At Fernbank Museum of Natural History 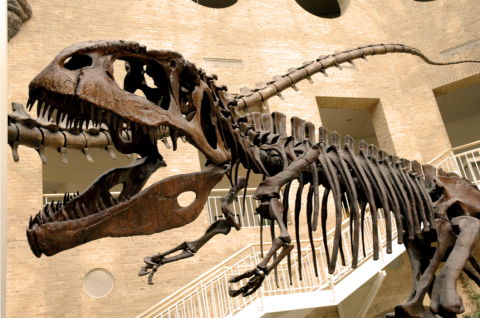